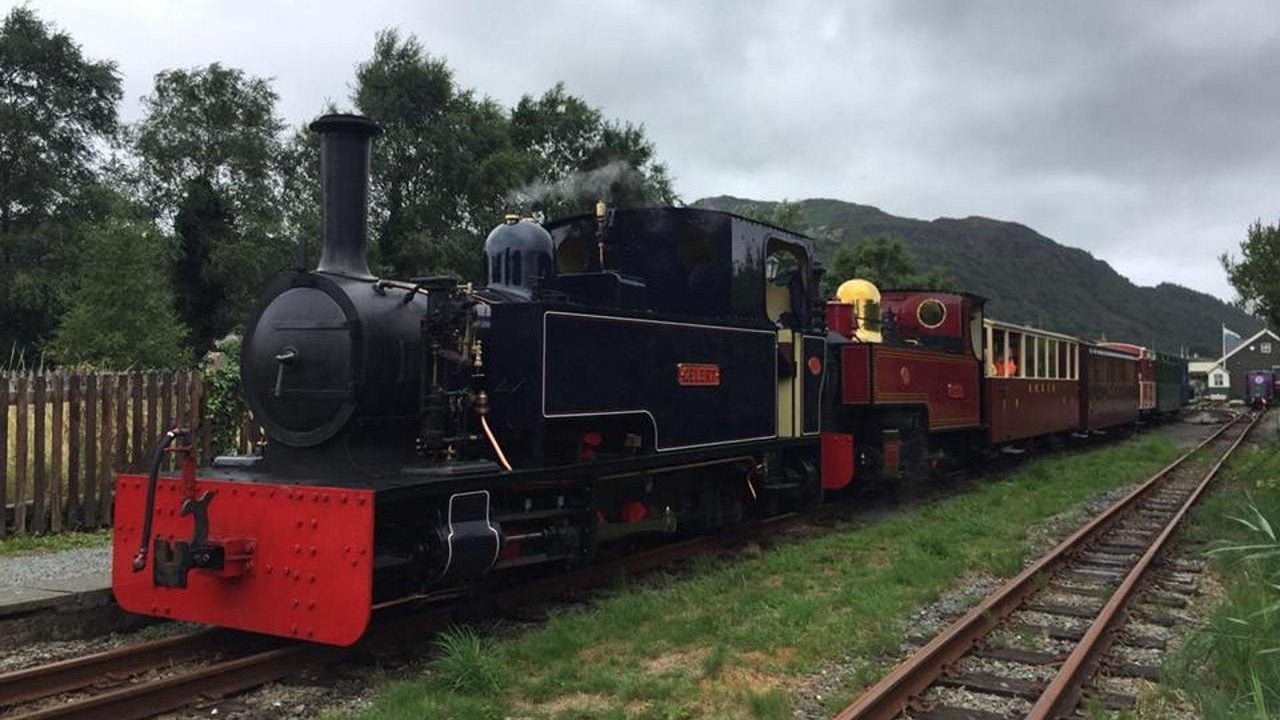 The Welsh Highland Heritage Railway has welcomed back resident steam locomotive ‘Gelert’ has returned to steam following an overhaul.

The Bagnall steam locomotive has been out of traffic for a while, firstly, it was stored at Gelert’s Farm Works, awaiting an overhaul whilst a new welded boiler was made by Israel Newton & Sons Ltd. Once this was completed, it was moved to the Statfold Barn Railway for an overhaul.

Having returned to steam in April 2018, she attended the Enthusiasts Day at the Statfold Barn Railway before arriving back at the Welsh Highland Heritage Railway, in Porthmadog, for some final finishing touches to the locomotive.

Hunslet Russell has assisted in her welcoming back party today, double heading her first trains back at the narrow gauge line, which runs from Porthmadog to Pen-y-mount Junction.

A brief history of Gelert

Gelert is a 0-4-2T steam locomotive which was built by Bagnall in 1953 for use at the Rustenburg Platinum Mines in South Africa. Gelert was the last of four ordered between 1948 and 1953. All of which are now preserved. These are No. 1, which is based in Johannesburg, South Africa, No.2, which is based at Loxhill, in Surry, and No.3 which is now based at the Lynton and Barnstaple Railway, and now carries the name Isaac.

Isaac and Gelert both arrived at the Welsh Highland Heritage Railway in April 1982. Restoration work started in 1990, and Gelert returned to steam in 1992.

Its great to see Gelert return to steam, and we hope to see her in the future! 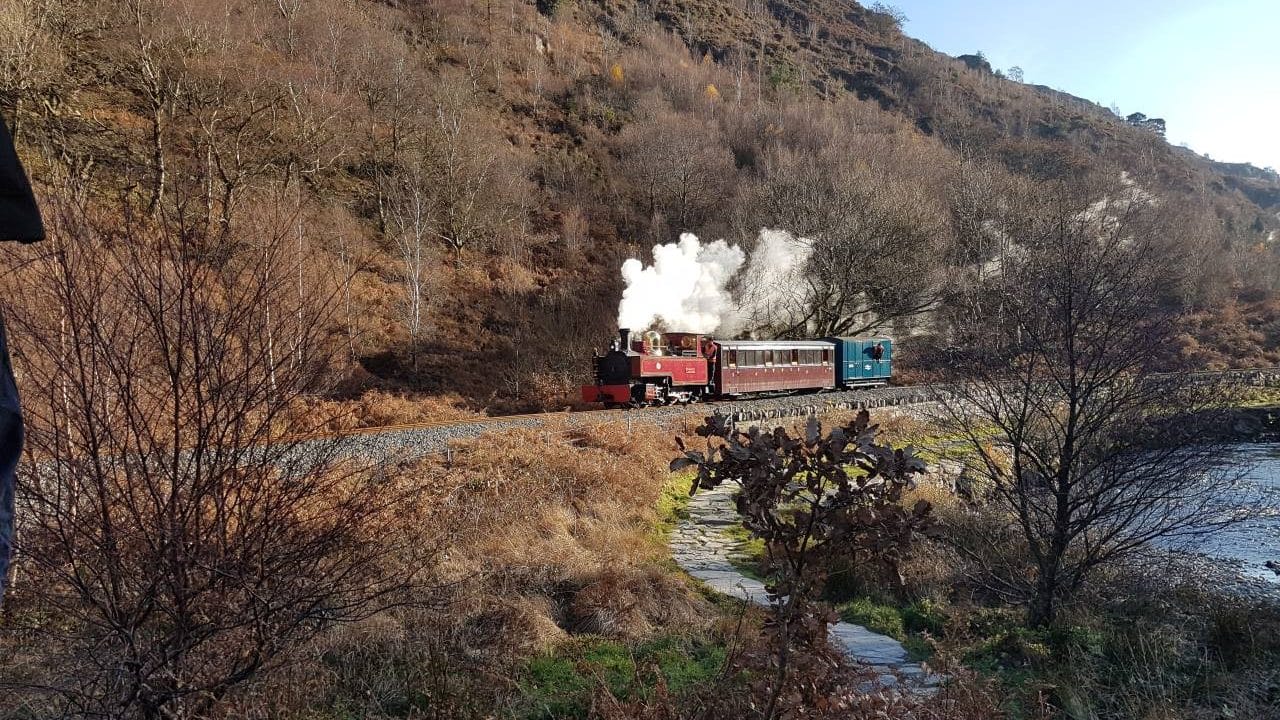