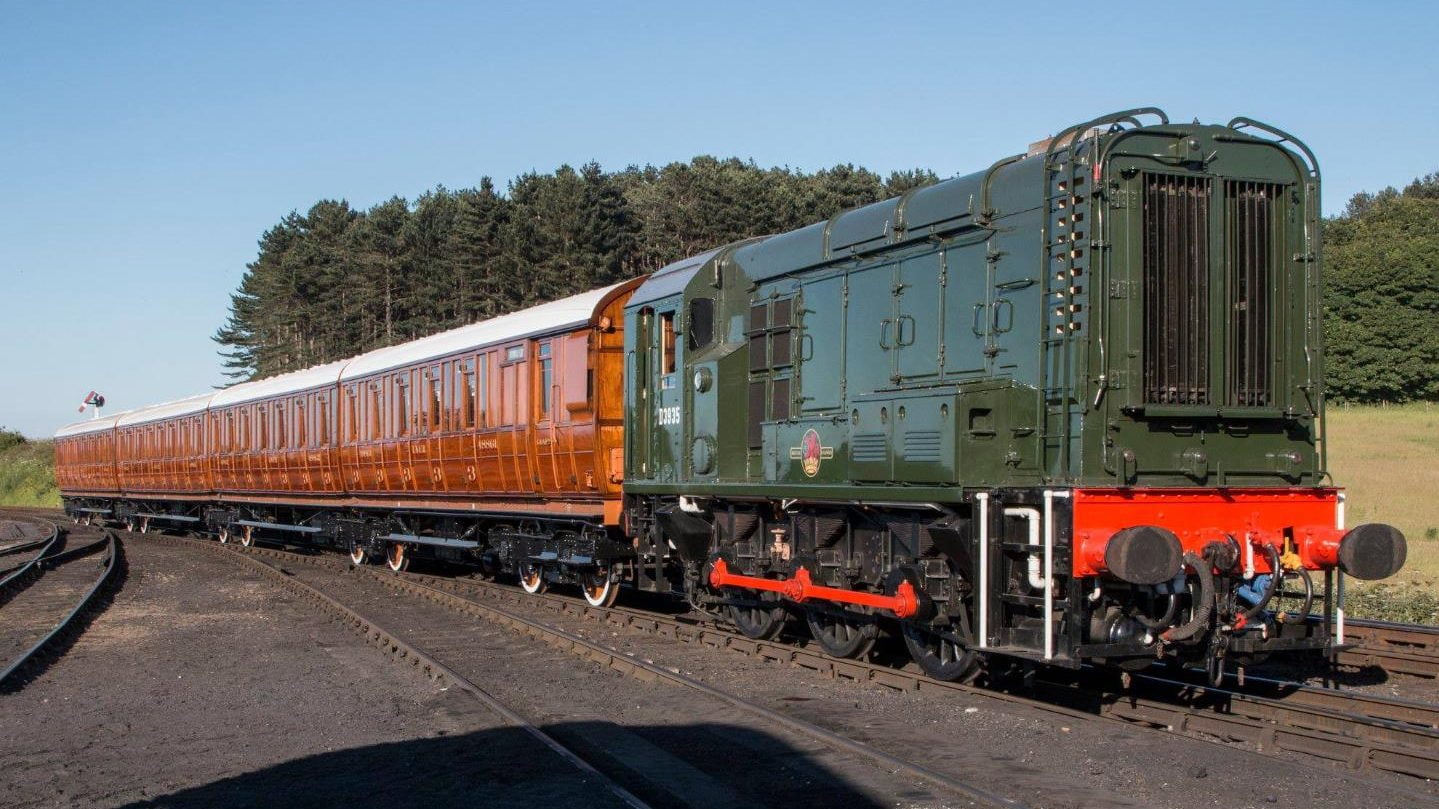 Following on from the M&GN Joint Railway Society’s Annual General Meeting, they have made some exciting announcements.

The Society has purchased D3935. This makes the Class 08 the sixth locomotive owned by the Society. Built at Horwich Works in 1961, D3935 spent its working life on shunting and piloting duties like other diesel shunters.

Recently the engine has returned from an overhaul, appearing in BR Green with Late Crest. Anyone who attended the North Norfolk Railway‘s Beer Festival last weekend would have seen D3935 running.

A new carriage has also been acquired by the Society. Entering service in 1950, E1866E is built to Thompson of the LNER’s design and constructed at Doncaster. Early days of preservation saw the coach as No.60532 “Blue Peter”‘s support coach. Recent years have seen the carriage based on the Llangollen Railway, wearing BR Crimson Lake and Cream.