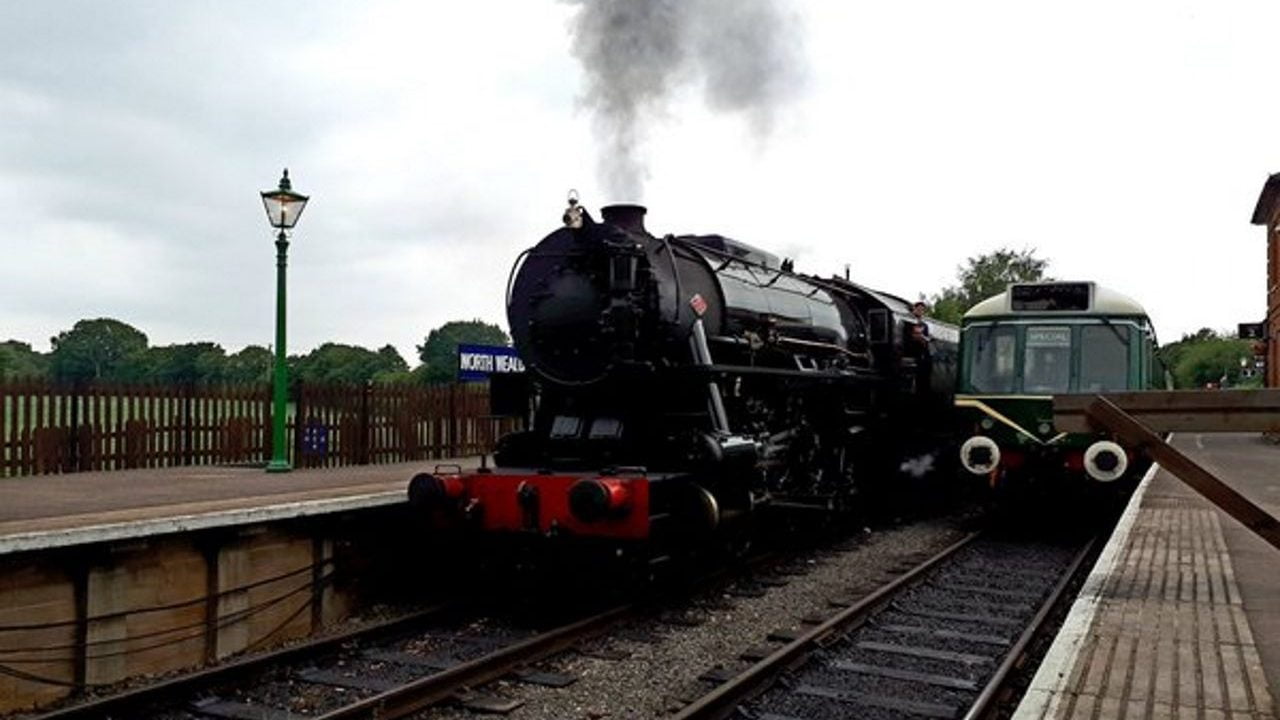 The Epping Ongar Railway has announced that their first Real Ale train, which departed on the 9th June 2018, was a success, with over a hundred passengers travelling onboard.

Along the route, the passengers drank through 7 different casks, drinking a total of 303 pints, a rate of a pint every 70 seconds, and eating 50 portions of fish and chips.

Beer for the event was supplied by two Essex breweries.

The trains were hauled by USATC S160 5197, which arrived on loan to the Epping Ongar Railway from the Churnet Valley Railway the week before the trains.

The Epping Ongar Railway has teamed up with the Campaign for Real Ale (CAMRA) to run a joint Real Ale Weekend over the weekend of 20-22 July.

“We’re very pleased with the success of our first Steam Real Ale Train – it’s given the teams good practice for the big event in July, our Real Ale Weekend”

“A good number of people from Ongar and North Weald came along too and made use of the half-price fares with their residents railcard. It’s our way of giving something back to the local communities near the Railway. I remain surprised that we managed to sell so many pickled eggs.”