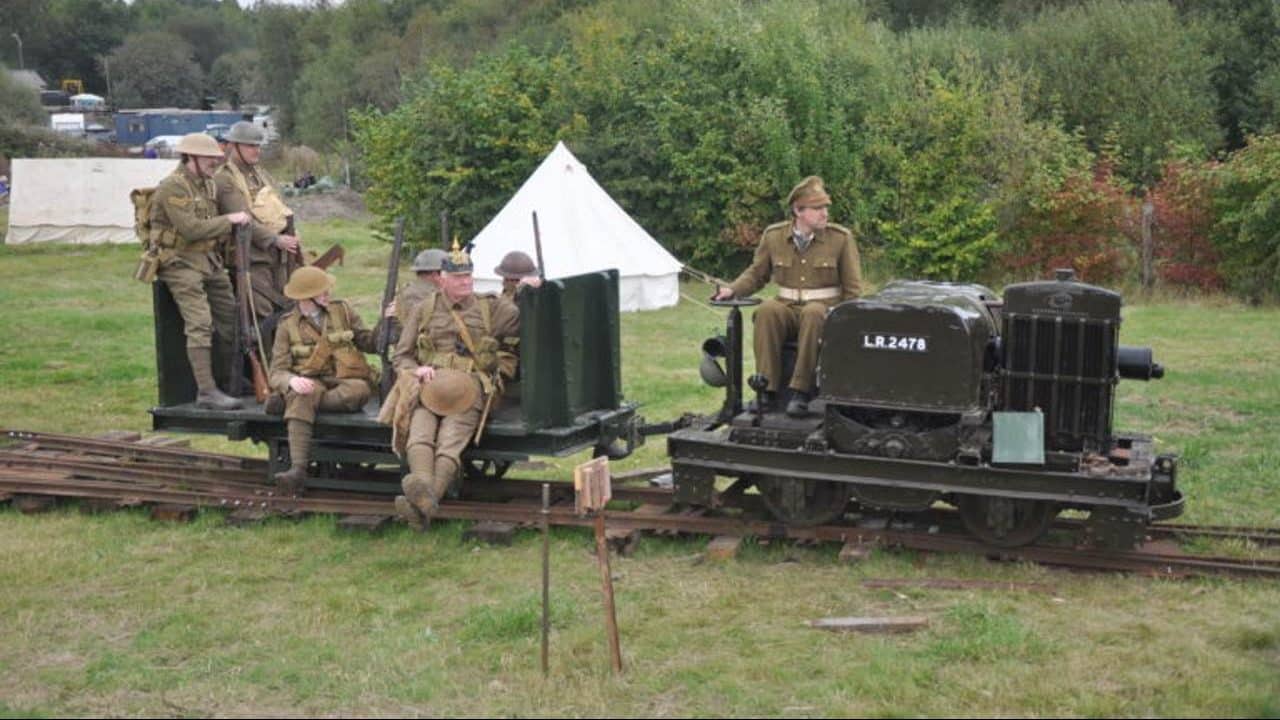 The Moseley Railway Trust has announced that the Heritage Lottery Fund has chosen to support their Tracks to the Trenches event.

The trust operates at the Apedale Valley Light Railway and will be hosting the third Tracks to the Trenches event on July 13th-15th 2018.

The event commemorates the role in which light railways played during the 1914-1918 war.

The event aims to recreate the Western Front in Staffordshire. This includes lots of steam trains, military vehicles and more!

The Heritage Lottery Fund has awarded the Moseley Railway Trust an £10,000 grant in support of Tracks to the Trenches. Made possible by National Lottery players through HLF’s First World War then and now programme.

The grant allows the Trust to extend the existing Field Railway, work should have started in time for the event in July.

Finally, the grant will also allow a draught horse team and a field gun and limber to visit the event. A visiting steam locomotive will also visit for the event.

“We are delighted that we are able to continue our relationship with the National Lottery. We are sure that, with the support of this Heritage Lottery Fund grant, Tracks to the Trenches will not only be a successful event but will also leave a sustainable legacy for the Trust and the site at Apedale”.

“The impact of the First World War was far reaching, touching and shaping every corner of the UK and beyond. Thanks to National Lottery players, HLF has already invested more than £94 million to more than 1,900 projects – large and small – that are marking this global Centenary; with our small grants programme, we are enabling even more communities like those involved in ‘Tracks to the Trenches’ to explore the continuing legacy of this conflict and help local young people in particular to broaden their understanding of how it has shaped our modern world.”

Update on the overhaul of steam locomotive No.92134 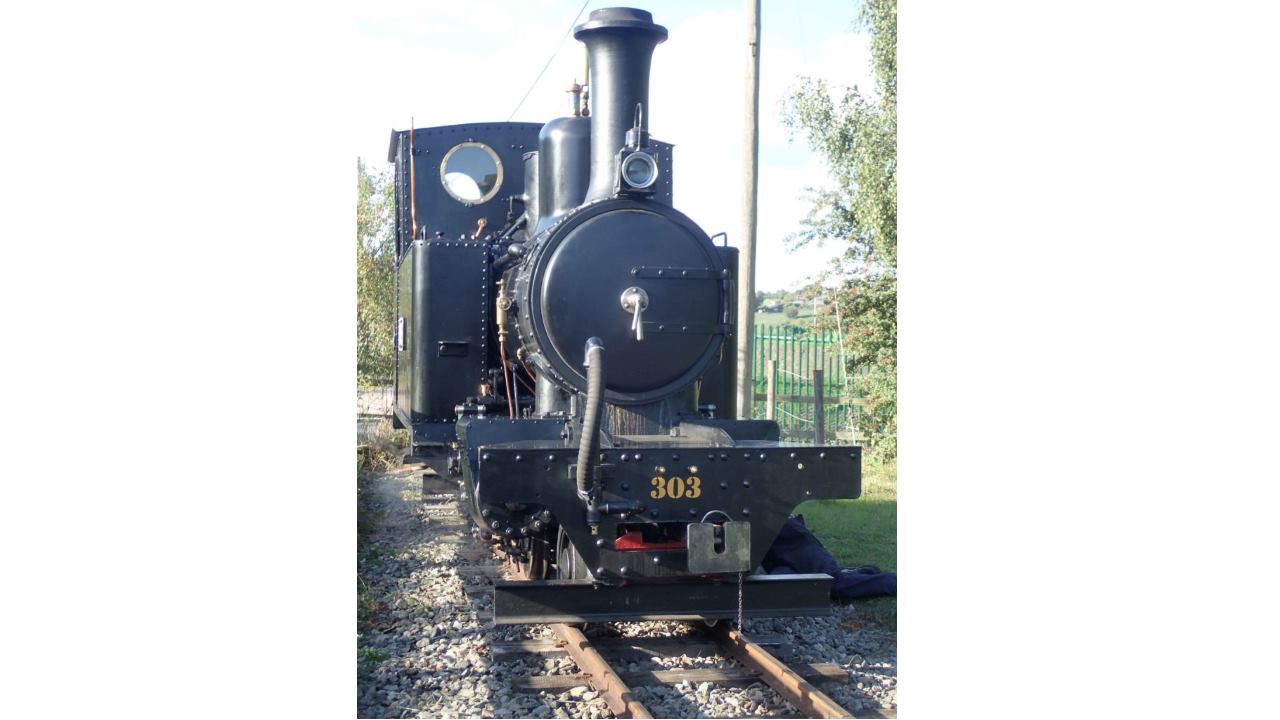 The Apedale Valley Light Railway has announced that the bank holiday visitors were drawn to newly restored steam...