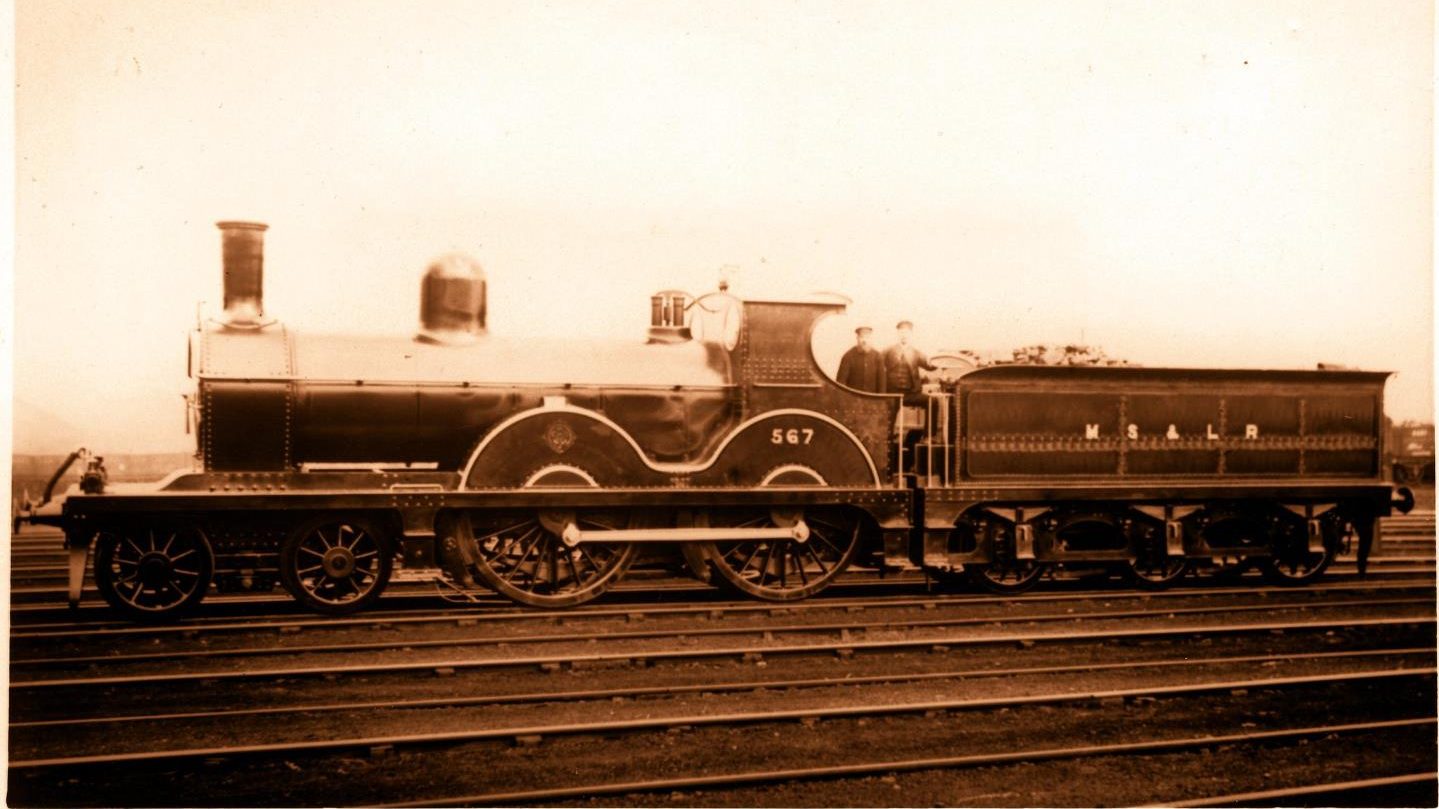 This week’s Project Information looks into the project to recreate a Great Central Railway (GCR) Class 2. Once we’ve looked at the history of the class, we will then move onto the history and progress of The GCR 567 Locomotive Group, building a replica of No.567.

History of the GCR Class 2s

The origins of the design for the Class 2s is not entirely known, but information points to Manchester, Sheffield and Lincolnshire Railway (MS&LR) working with locomotive builders Kitson & Co to produce an engine which would first be displayed and later enter revenue on the MS&LR. The engine built was numbered 561 and was displayed at the Manchester Royal Jubilee Exhibition from May to November 1887.

The single frame was a favourite design feature of Thomas Parker, the MS&LR’s Locomotive, Carriage and Wagon Superintendent, with the design likely to have been a collaboration between both companies, but with Kitson & Co playing the bigger part.

It wasn’t until almost three years later in April 1890 that the second member of the class, No.562, was completed and entered traffic. The design was virtually the same, with deeper frame and changing sandbox location being the only differences.

In total 25 engines were built, 12 at the MS&LR’s Gorton Works and 13 at Kitson & Co. The Class 2As were developed in 1894 when coil springs (overleaf) and increased journal diameter (7 1/2in to 8in) were featured in the final batch of six locomotives. Later in 1918, the whole class received new boilers, with Belpaire fireboxes, when they required new ones.

The first duties the class was allocated to was express passenger trains between Manchester and Grantham. It wasn’t long before demands for bigger engines with more power to handle heavier train had grown, with the Class 11s taking over these express passenger duties.

The Class 2s and 2As were noted for having some of the lowest coal consumption compared with other classes on the MS&LR. Like many classes surpassed by bigger engines, the Class 2s were allocated to secondary and stopping trains. The class were also spread out more, from working stopping trains in Sheffield and to trains in Lincoln.

A few years into London & North Eastern Railway (LNER) ownership saw the first Class 2 to be withdrawn. This was No.564 from the first batch in 1926. Numbers slowly reduced until December 1939, when the last Class 2, No.567, was withdrawn and broken up four months later. None were saved for preservation, partly due to the small size of the preservation movement in the late 1930s and War World 2 beginning.

History of The GCR 567 Locomotive Group

The project is based at the Great Central Railway Nottingham (GCRN), along with the GCR Rolling Stock Trust, who have their original Victorian carriages located at the line, which paired with the replica No.567 along the old GCR route would be able to recreate a typical Victorian train.

The project has been lucky in obtaining a number of major components, such as cylinder block, tender and coupling rods. The locomotive’s frame are being assembled this year at the GCRN.

Progress so far on building replica 567

Recent work this year has been on ‘bottom-end’ components such as the motion and valve spindle guide. When completed, these will be stored until needed or fitted to the frame.

Like all new build projects, progress can only continue with the group receiving funds and to build parts or restore donor parts. Ways to support the group can be found here

For more information about The GCR 567 Locomotive Group, please visit their website here.

It comes to the end of another Project Information, and only one project left on our list! We are thinking of ways to extend the series, but if you have any suggests for railway-related projects that we could produce a Project Information article on, please get in touch with us.