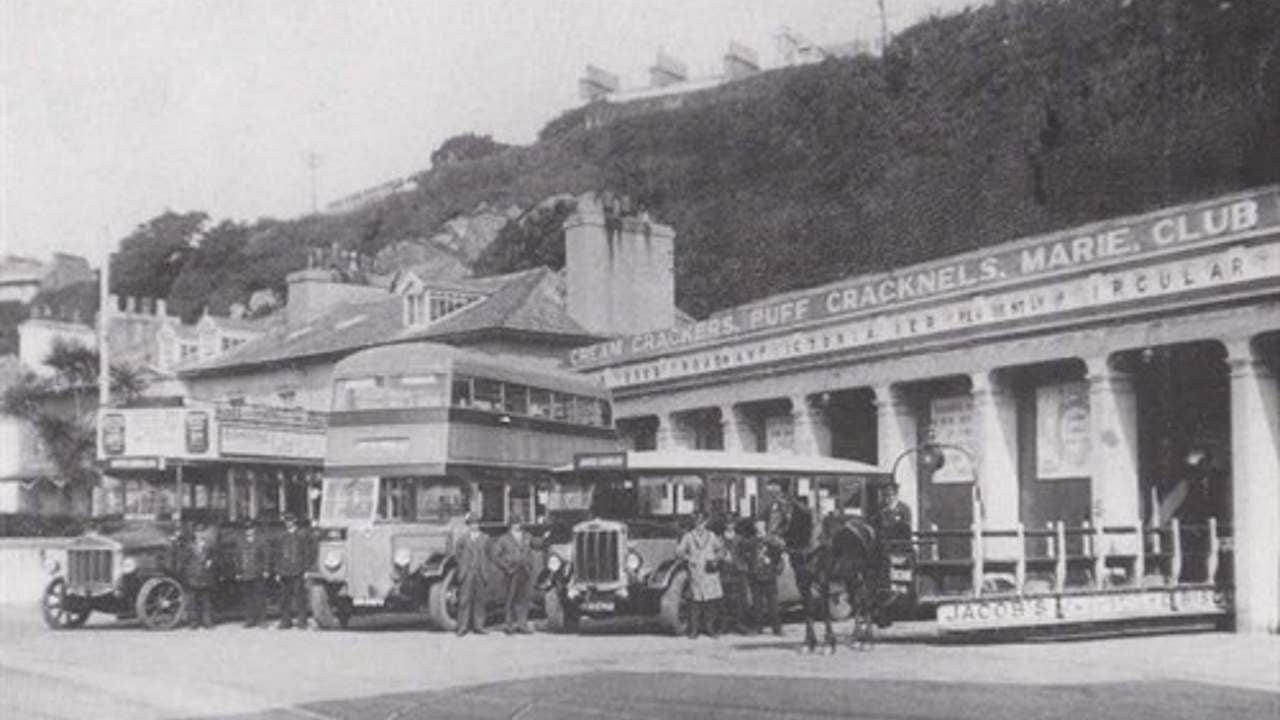 Planning permission is being sought after in order to rebuild Strathallan Horse Tram Depot on Strathallan Crescent in Douglas, on the Isle of Man.

The proposed new building has been designed to replicate the original depot, which was built in 1902. The design will complement the tourist attractions ‘Heritage Status’ and will look to enhance the Douglas Promenades Conservation Area.

If the planning permission is approved, the new building will provide a modern environment to maintain and store the trams.

If the planning permission is granted, work could begin later in the summer.

‘The horse trams’ historical and cultural significance play an important role in the life of the promenade, and the layout of the track was given careful consideration during the planning of the new promenade design.

‘The proposed replacement building is intended to ensure the service continues well into the future by providing modern, fit-for-purpose facilities. It also provides the opportunity to construct a new building that will look almost identical to the depot that was built in 1902 and that clearly relates closely to the historic context of the area.’