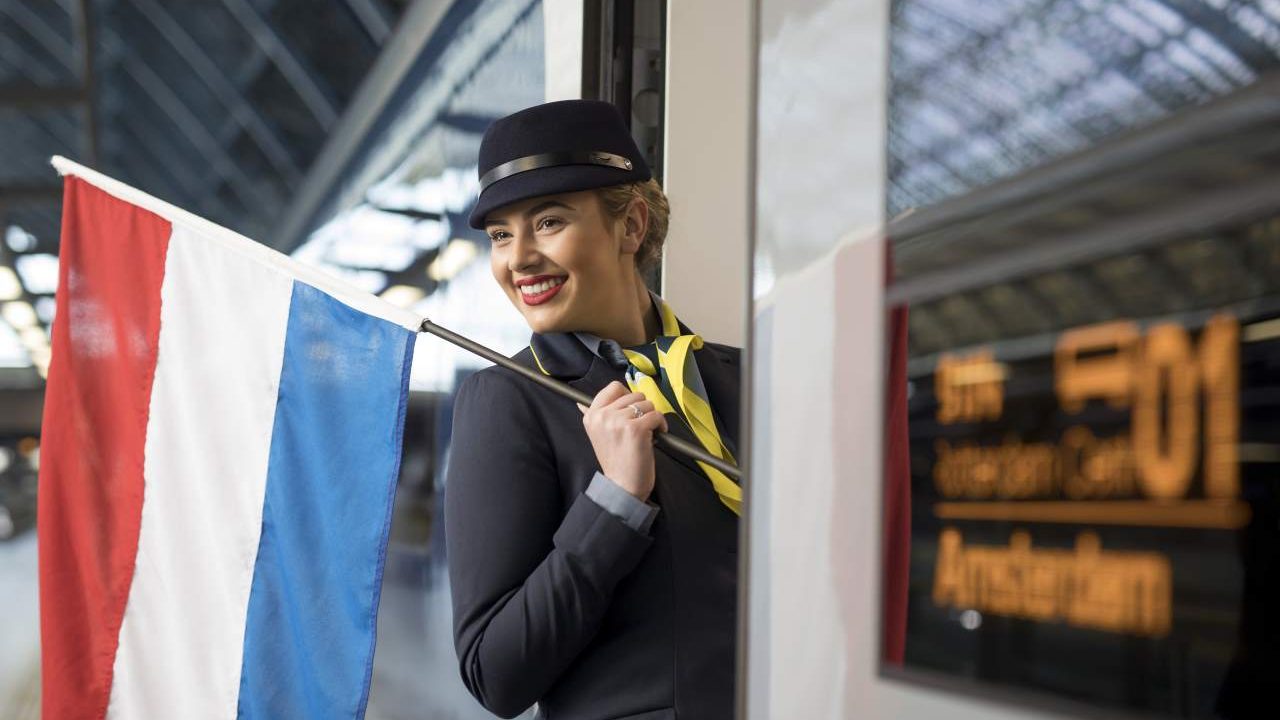 The first customers departed St Pancras International at 08:31 on the 4th April 2018.

The arrival of this new service marks a change in the expansion of international high-speed rail. For the first time, passengers can travel from London to Rotterdam in 3 hours and 1 minute, and to Amsterdam in 3 hours 41 minutes – at a speed of 300kph.

Fares for this service are £35 one way and are very competitive. The new route offers a great alternative to airlines, with the train emitting 80% less carbon per passenger than the equivalent flight.

“The departure of our first commercial service to Amsterdam represents a historic milestone for Eurostar and the growth of international high-speed rail. With the Netherlands becoming increasingly popular as a business and tourism destination, the potential for our new route is significant and we look forward to offering our customers a fast, seamless connection between these key European cities.”