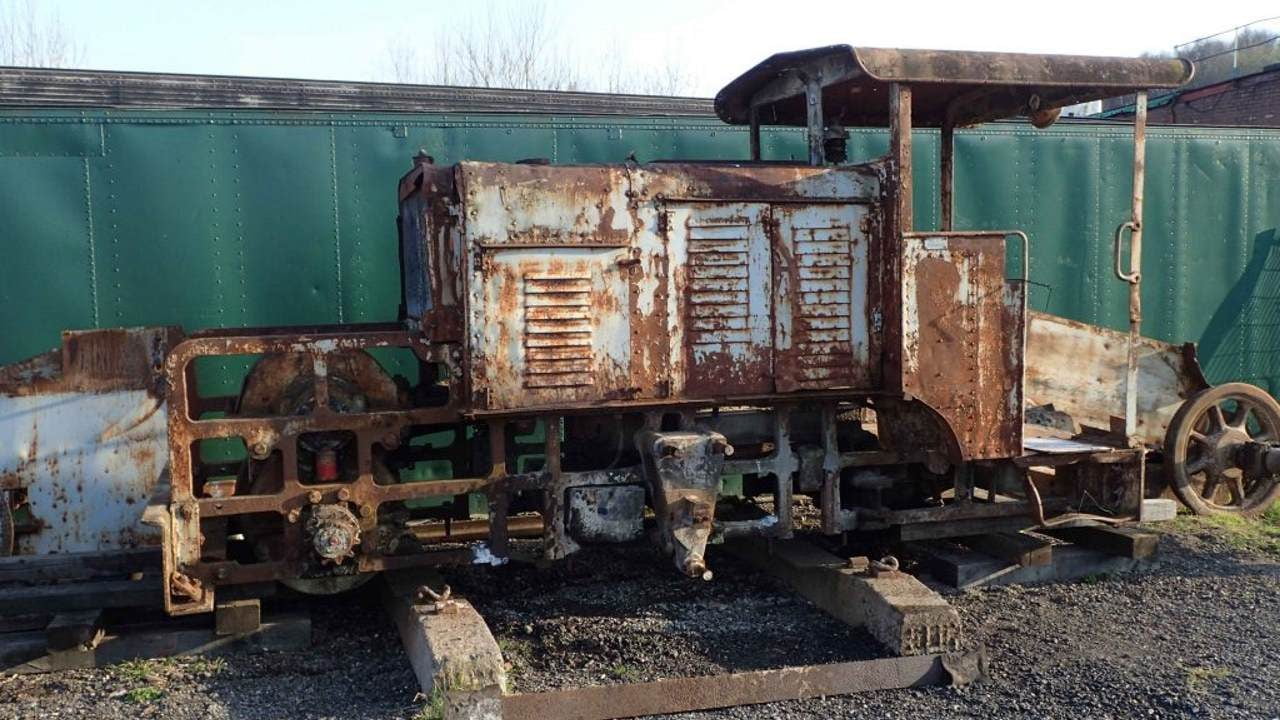 The Apedale Valley Light Railway has begun the restoration of its Baldwin tractor. They have recently posted an update on what work has been done.

The locomotive, which was regauged to standard gauge by a French company and ended up at a quarry loco on the Swiss border, has been progressing as a low priority overhaul at Apedale.

The locomotive ended its working life at a scrapyard in Switzerland, and the main issues with this locomotive are regauging the locomotive back to narrow gauge and fitting a replacement engine (as the current engine fouls the wheels when set to 2′ gauge) and a general restoration.

The general condition of the locomotive has been found to be surprisingly good. The gearbox looked in ‘as new’ condition when it was unsealed.

Unfortunately, there is still a way to go until this locomotive is back in operation.

A recent milestone was passed when the standard gauge wheelsets were removing, making the locomotive look a lot more narrow gauge. The wheelsets will need to be dismantled, as the fly cranks and axleboxes need to be recovered to be used again, and hopefully, the axles themselves will also be reused again.

Volunteers are completing the work at Apedale, if you would like to help them out with this restoration, please get in touch with them.