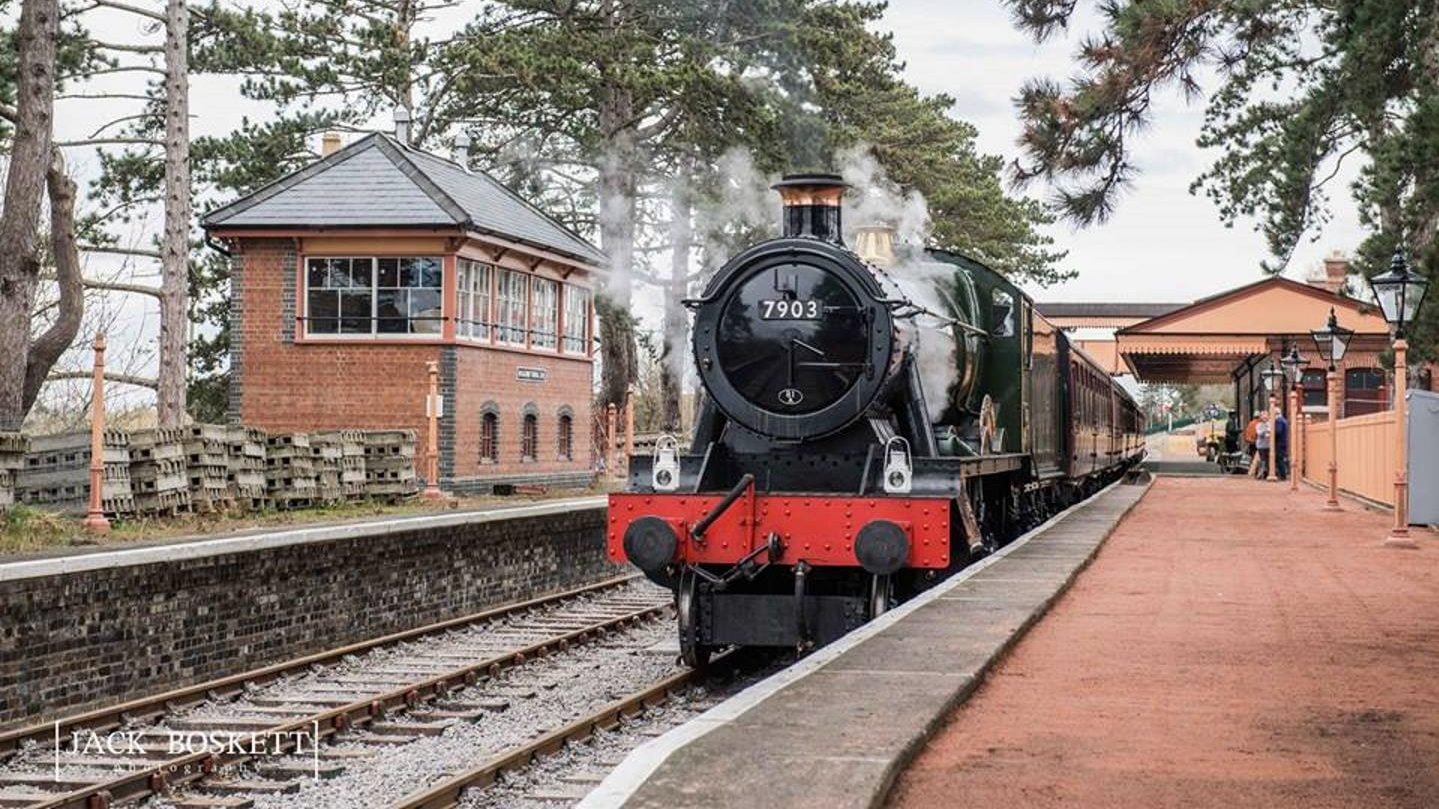 The Gloucestershire Warwickshire Steam Railway (GWSR) have been running test steam trains to their newly-built Broadway Station, ahead of the first public trains planned to run at the end of March.

This is exactly 58 years since the last steam-hauled train left the original Broadway Station on 7th of March 1960.

When will the First Public Trains be Running?

The first public trains will start on March the 30th, during GWSR’s “Opening to Broadway”. For more information about this event, please click here Eversholt Rail has confirmed that Class 365, No. 365524, is destined for the East Kent Railway.