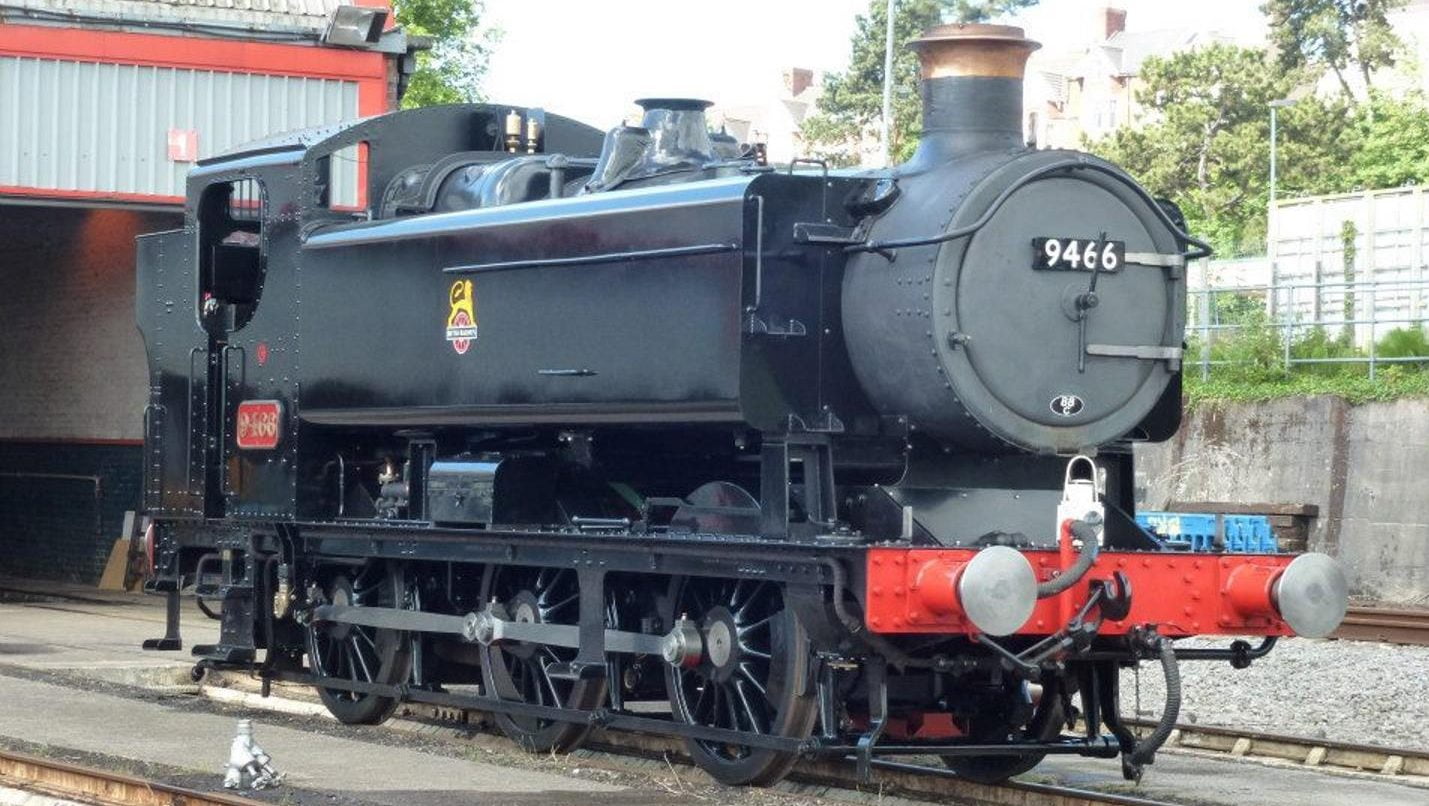 The West Somerset Railway (WSR) has announced that Great Western Railway (GWR) 94XX No. 9466 is the mystery guest locomotive for their Spring Steam Gala.

9466 makes the perfect mystery guest for the gala, with the theme being GWR branch lines and routes. Joining fellow GWR locomotives from various classes, both big and small, the Gala has got all the right engines to recreate a branch line setting.