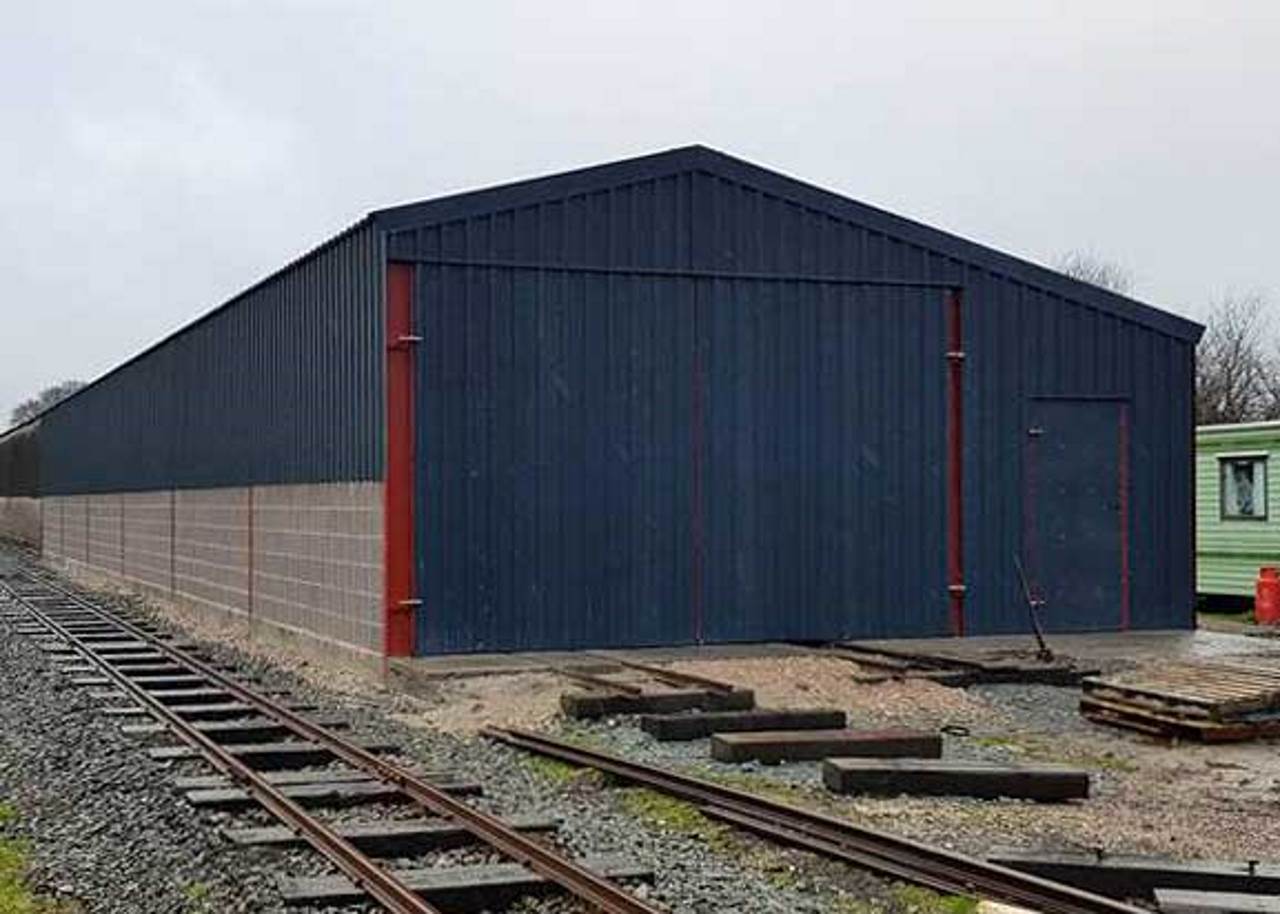 The Bala Lake Railway, in North Wales, has announced that their new Carriage Shed has been completed by volunteers and contractors.

The narrow gauge railway, which runs alongside Llyn Tegid / Bala Lake, has seen the shed completed after it was kindly funded by the Heritage Lottery Fund.

This means that the railway can have their rolling stock under cover and protected from the welsh elements.

It also means that the future projects, such as the Penrhyn Coach, can have a home to be kept in.

About the Bala Lake Railway

The Railway runs along the former Bala – Dolgellau standard gauge trackbed along the side of Bala Lake. 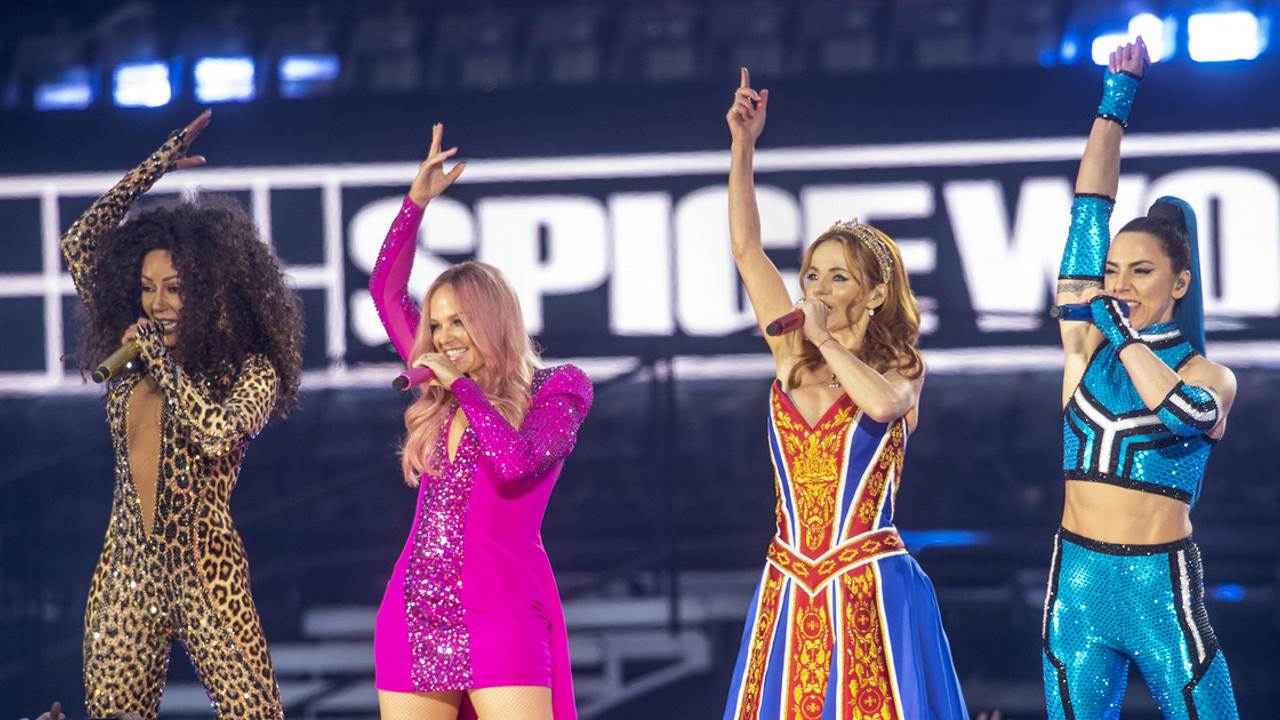 Nexus has announced that it has scooped an award for the marketing and PR campaign it ran to...