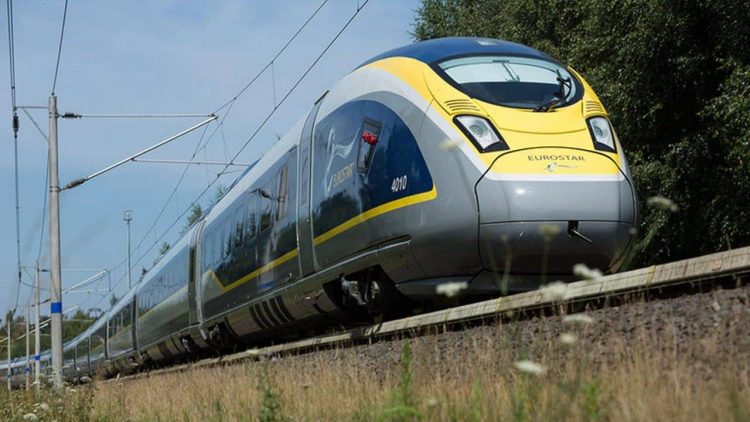 Cross-channel train operator, Eurostar, has today announced its new direct route from London to Amsterdam. The new service will launch on the 4th April 2018.

The high-speed operator links the UK with mainland Europe. Tickets for the new service will go on sale from the 20th February 2018.

This means, for the first time, passengers will be able to travel from St Pancras to the Netherlands at a speed of 300kph.

The new route will cost £35 one way. The service will be launched with two trains a day departing at 08:31 and 17:31 respectively.

The connecting return journey will be a temporary measure whilst the governments in the UK and The Netherlands complete an agreement. This agreement will enable passport checks to be completed on departure in The Netherlands.

The launch of the new service not only creates a fast link with The Netherlands, but it also cuts the travel time between London and Brussels, from 2hr 5 minutes to 1hr and 48 minutes.

Nicolas Petrovic, Chief Executive, Eurostar, said “The launch of our service to the Netherlands represents an exciting advance in cross-Channel travel and heralds a new era in international high-speed rail. With direct services from the UK to The Netherlands, France, and Belgium, we are transforming the links between the UK and three of Europe’s top trading nations.

Our new route marks the culmination of the extensive investment in high-speed rail on both sides of the Channel. With £1 billion investment in our new state-of-the-art trains and enhanced connectivity on the European network, passengers can now enjoy fast, seamless rail connections between the UK and mainland Europe and a transformed travel experience.”

Duchess of Cornwall to visit the Keighley and Worth Valley Railway

Eurostar has announced that they are unable to operate any trains out of London as a result of...