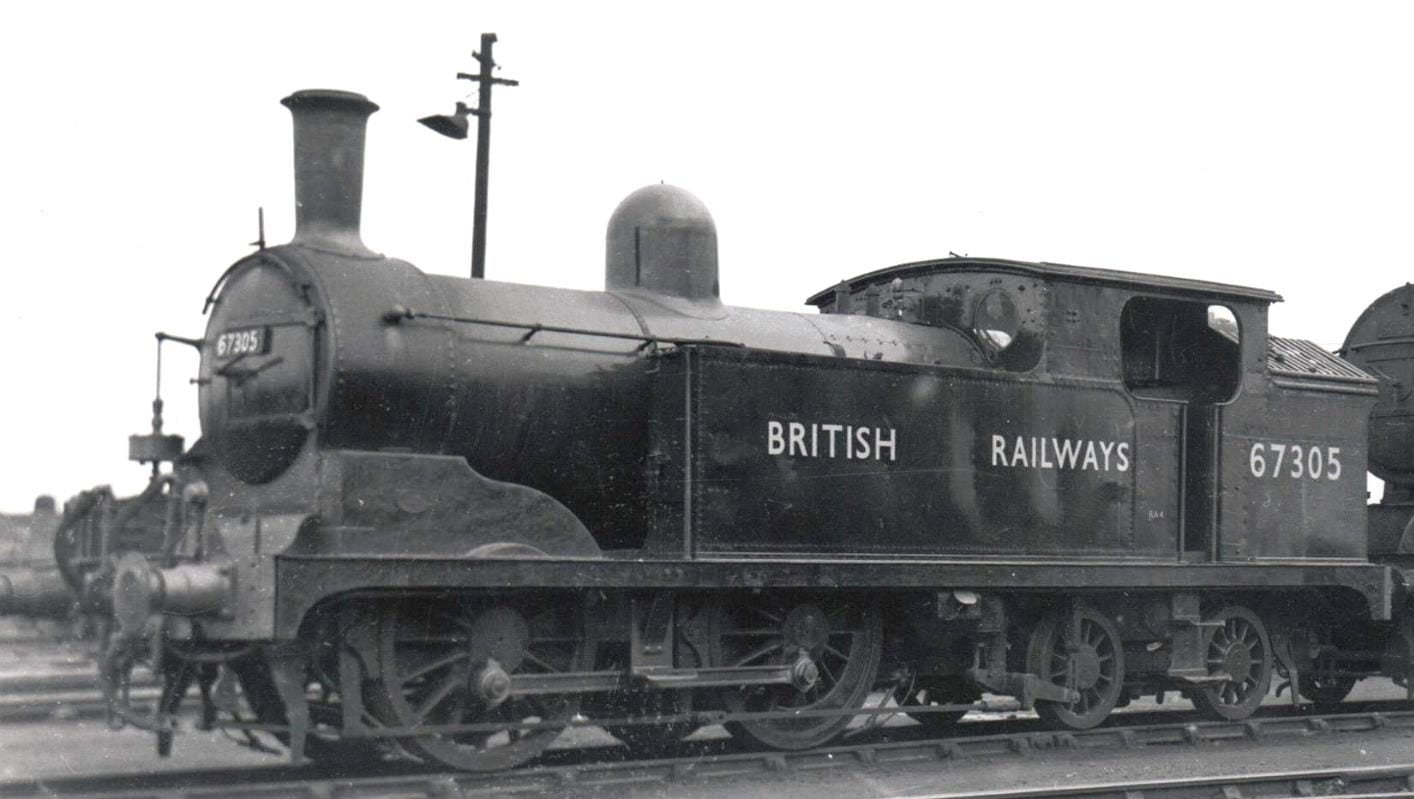 Returning back to standard gauge new build projects, this week we are exploring the project to build steam locomotive no. 1759, based on the NER Class O/LNER G5 Class, a 0-4-4 tank engine. We will be looking into the history of these small tanks, we will then look into the history and aims of the Class G5 Locomotive Company Ltd, which is based at Shildon, County Durham, and their progress to date on building 1759.

Wilson Worsell, as locomotive superintendent of the North Eastern Railway (NER), designed his class O tank engine for passenger trains. The class Os was built as a replacement for the class A tanks, design and built by his predecessor which was his brother. 110 engines were turned out of Darlington’s North Road Works between 1894-1901.

Performance and modifications in service

The NER Class Os proved to be capable engines in service. They could be seen across the NER’s network, spanning from branch lines to suburban passenger trains in busy areas such as Leeds and Tyneside. Regularly they hauled trains with up to 5 coaches at 60mph, impressive work for 0-4-4s. They continued hauling these trains until new engines replaced them. These being LNER A8s, V1s and V3s and steam railcars.

The class received some modifications/changes to their designs in order to improve them. The most notable changes being a new design of boiler and fitting 20 engines with push-pull apparatus for working auto-trains.

Although classes replaced the G5s, they, in turn, took over work from older classes. Most of the class survived into British Railway’s (BR) ownership, showing how reliable and useful the class still was. In the 1950s, BR starting producing more and more railcars and diesels and well as slowly reducing the number of branch lines. This led to fast decline in the 1950s of the G5s, with the last member of the class being withdrawn and cut up in 1958. Unfortunately, none were saved for preservation.

History and aims of the Class G5 Locomotive Company Ltd

The Class G5 Locomotive Company Ltd originally had a plan of running 1759 on heritage railways only, but in 2009 they decided to build to a mainline standard. This has meant higher costs but hopefully, these are recovered with 1759 being capable of hauling both mainline and heritage trains.

With 130 original drawings for the class, the company tried their best to build 1759 as the class would have looked like. Modern technology and techniques have to be used, meaning some features of the original engines may be left out, but this will also help improve the original G5 design. Most notable being welded instead of riveted tanks and steel instead of a wooden buffer beam.

Progress to date on building 1759

Very good progress has been made by the Class G5 Locomotive Company Ltd in building 1759. The main frame (with all castings fitted), boiler and bogie have all been completed and erected at the company’s base at Shildon.

Recent progress has been focused on building the crank axle, which is being built at Lincoln Crankshaft. The axle is still undergoing machining, once this has been completed ultrasonically testing for flaws will be carried out. Both the wheels and axles have been completed, ready to be fitted to the crank axle when it’s finished.

It’s time to wrap up this week’s Project Information. We are back next week, with LNWR-design New Build Project to read about.