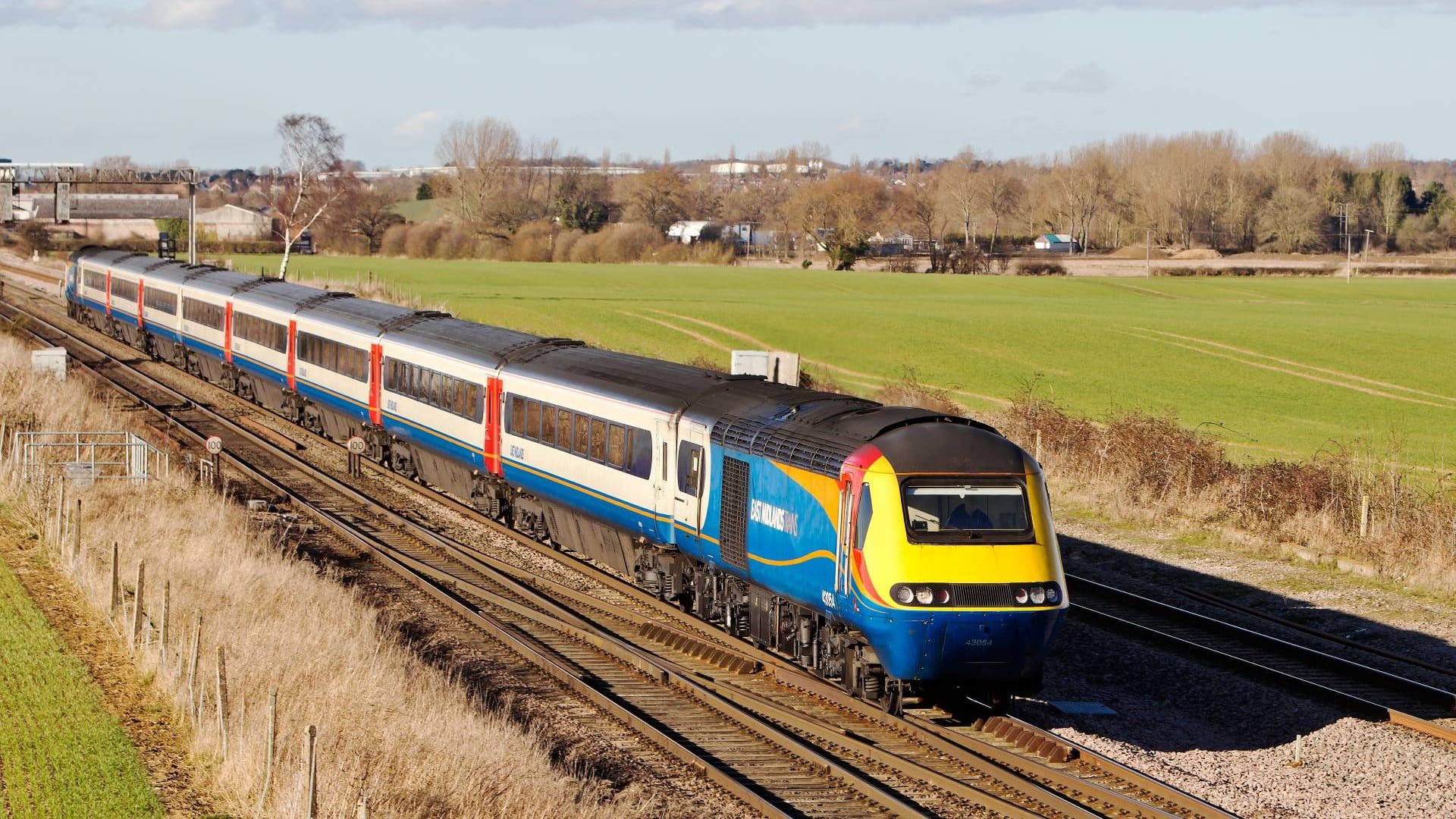 This coming Monday, 12th February 2018, the Nottinghamshire Fire and Rescue Service and British Transport Police Nottingham are to be honoured at a special train ceremony by East Midlands Trains.

The British Transport Police now suspect that the fire was arson. A month later, East Midlands Trains are now honouring the emergency services by naming one of their High-Speed Trains (HST) power cars after them.

This is thought to be the only power car to carry two nameplates.

The power car, 43467, will be used to carry thousands of customers every day between Nottingham and London.

A whole host of other organisations also gave support to East Midlands Trains during and after the fire. These included the East Midlands Ambulance Service, Nottingham City Council, and Nottingham Police.

Jake Kelly, Managing Director of East Midlands Trains, said: “As we recover from the impact of the fire at Nottingham and start to repair the damage to the station, we remain truly grateful for all the support from the emergency services, our partners and the local community during extremely challenging circumstances. In recognition of the valued work of the British Transport Police in Nottingham, and Nottinghamshire Fire and Rescue Service, the team at East Midlands Trains has made a unanimous decision to name one of the power cars of our High-Speed Trains after these two organisations at a special naming ceremony. This will mean that everyday people travelling between Nottingham and London will travel on a train bearing the name of these two organisations who provided such vital help during our time of need, and for which we remain indebted.  We hope this represents the gratitude of everybody at East Midlands Trains.”

Councillor Brian Grocock, Chair of the Fire Authority, said: “We are very proud at Nottinghamshire Fire and Rescue Service to be honoured in this way and would like to thank East Midlands Trains for this recognition.  Responding to the incident involved staff from across the Service as well as a number of partner agencies, all playing an important role in lessening the impact of the fire on this iconic building.  We want to accept this honour on behalf of all those involved, both at the time of the incident as well as during the recovery phase.”

Chief Constable Paul Crowther said: “On behalf of British Transport Police, I’d like to thank East Midlands Trains for this touching acknowledgment of their gratitude to the Force. We are delighted to receive this recognition for the outstanding work of our officers who responded to the fire at Nottingham railway station, alongside our colleagues in Nottinghamshire Fire and Rescue Service and other emergency services. I know my officers will probably say they were just doing their jobs, but the fact is they don’t always get the praise they deserve for putting themselves in danger every day, in order to protect the public, and it can be easy to take them for granted. Being honoured in this way means a lot to them, and to all BTP officers and staff who are incredibly proud of our colleagues. I am thrilled that East Midlands Trains have chosen to show their appreciation in such a thoughtful and fitting way.”