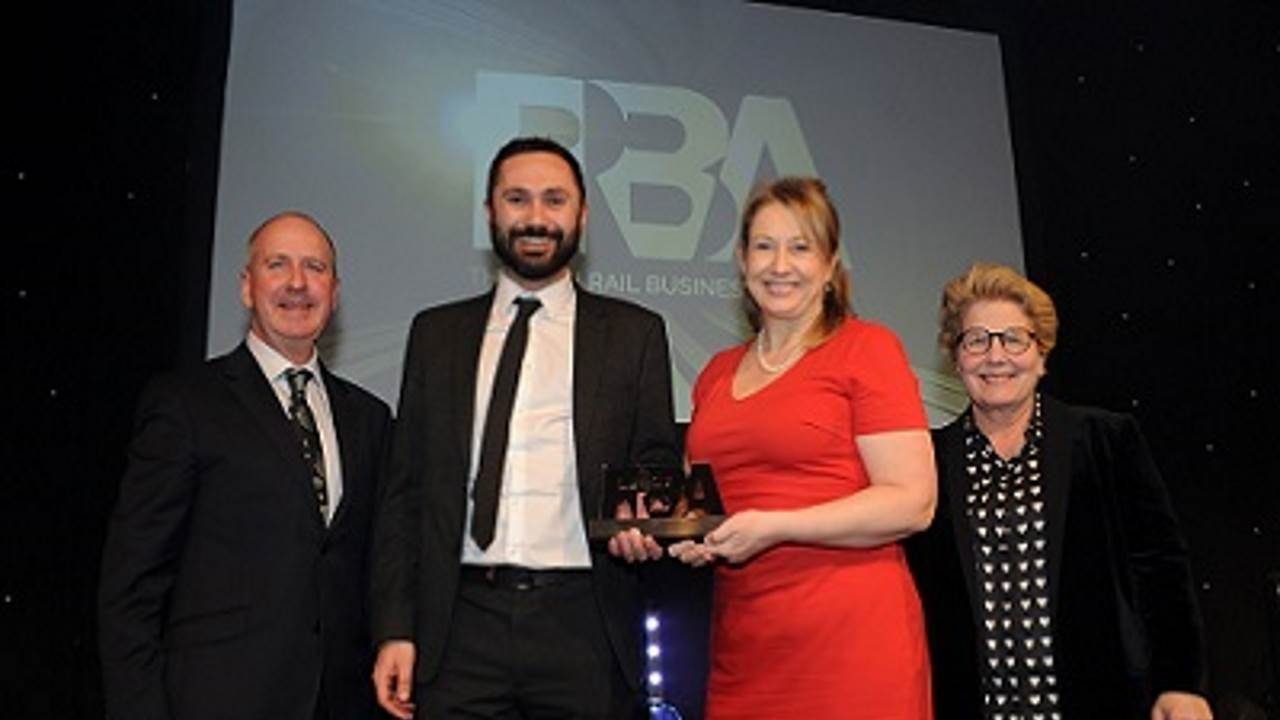 Chiltern Railways, a train operating company in the UK, has announced it has been awarded Train Operator of the Year in the 20th Rail Business Awards in London last night.

The Rail Business Awards’ Judges said this year was ‘Chilterns year’. They noted that in addition to completing the new route to Oxford, the train operating company has achieved some impressive scores in the National Passenger Survey for punctuality and reliability.

They also said that Chiltern was a “worthy winner” and commended the company for carrying increased numbers of passengers without compromising its high service standards.

The TOC, together with WIFI SPARK and Icomera, was awarded highly commended for Customer Service Excellence for the Continuously Connected WiFi project.

What did the officials, from Chiltern Railways, say?

Dave Penney, Managing Director of Chiltern Railways, said “I am tremendously proud that Chiltern Railways has been recognised at the Rail Business Awards. It’s a huge achievement, one that would not be possible without the hundreds of people in the company that are committed to making journeys better and work tirelessly to help us put the customers at the heart of everything we do.”

Progress update on the restoration of steam locomotive No. 4253