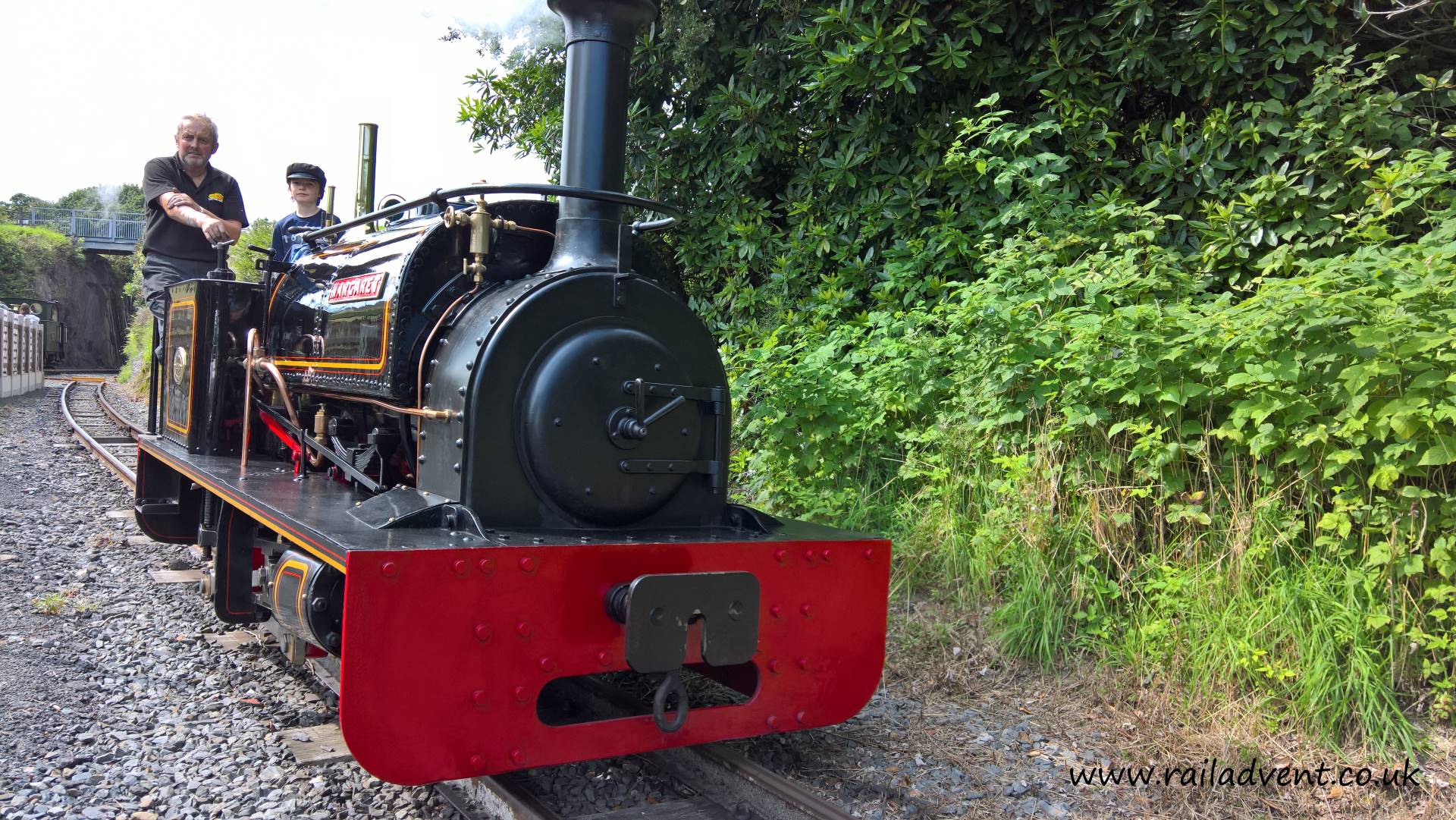 Margaret at Devils Bridge on the Vale of Rheidol Railway

The Vale of Rheidol Railway has announced that Hunslet steam locomotive ‘Margaret’ has passed its annual cold boiler test during January.

Margaret was built by the Hunslet Steam Co. in Leeds in 1894 and was had a works number of 605.

The locomotive had a working life at the Penrhyn Quarry in Bethesda, it was withdrawn from service in 1950. It began its preserved life at the Vale of Rheidol railway in 2015.

The locomotive is used at the railway for ‘driver for a fiver’ turns at Devils Bridge (May Half Term and between 16th July & 30th August). It is also used at gala events throughout the year.

Its great to see Margaret raring to go for another fun season on the Vale of Rheidol Railway.