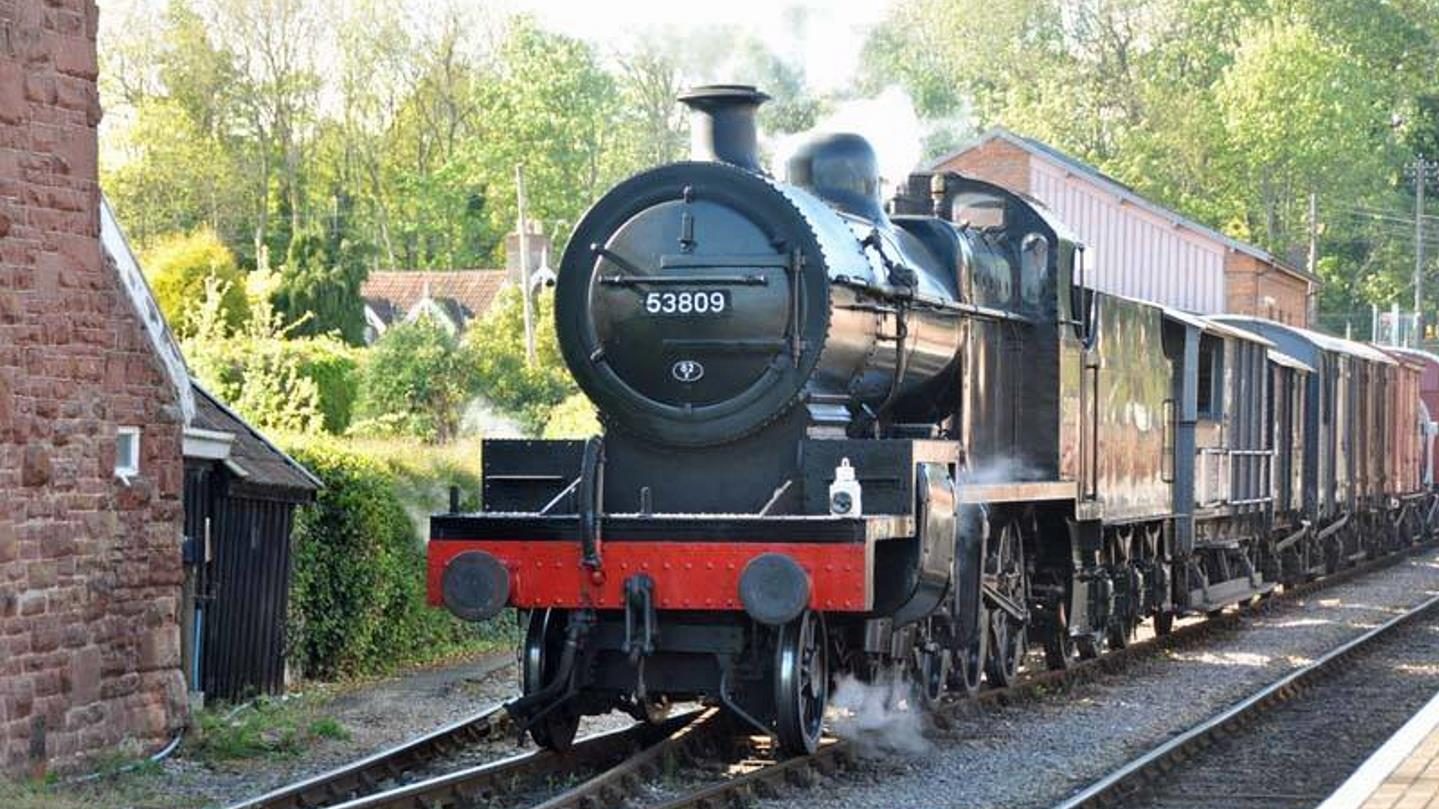 Somerset and Dorset (S&D) 7F No. 53809 will move residency from the West Somerset Railway (WSR) to the North Norfolk Railway (NNR).

This comes as the hire agreement between the West Somerset Railway and 53809’s owners, the 13809 Preservation Society, has come to an end.

The result is 53809 moving to the NNR, where a new long-term agreement has been made.

The original S&D route is close to where the WSR’s Track, making the WSR the idea line for the 7Fs.

What locomotives do the North Norfolk Railway already have?

Facilities at Nottingham Station after fire