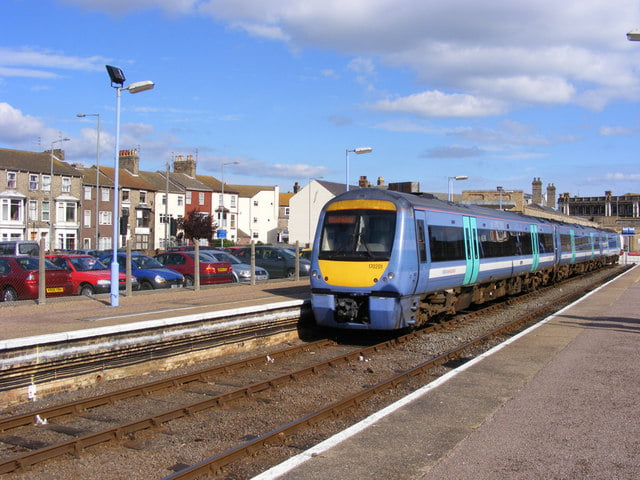 Greater Anglia has announced that it is to offer empty spaces in stations to local communities across Norfolk, Suffolk, Essex, Cambridgeshire and Hertfordshire.

The unused rooms have become available as stations have evolved over the years. Many of these have the potential to be used as community assets.

Stations such as Burnham-on-Crouch, Lowestoft and Reedham have had successful schemes where station buildings have been reborn with a new purpose.

For example, the station building at Burnham-on-Crouch has been used by local artists.

There are three types of space available at various stations:

At some of the large stations, Greater Anglia has short-term exhibition spaces available. This space is free of charge for non-profit making organisations. Stations include Cambridge, Chelmsford, Colchester, Ely, Great Yarmouth, and Southend Victoria.

Sheringham station set to be brightened up with flowers

Greater Anglia also has some small individual properties available for use and to lease on a not-for-profit basis. Some remedial work might need doing to the property. Stations include Lowestoft, Newport, Prittlewell, Roydon, Shippea Hill, St Margarets, and Stowmarket.

Greater Anglia has some large station houses which need some investment. Available on a lease basis. Stations include Bury St Edmunds, Lakenheath and Thetford.

Jonathan Denby, Greater Anglia’s Head of Corporate Affairs, said: “We’re passionate about the positive role the railway plays in the region and we’re looking forward to strengthening that role by increasing the part our stations can play in supporting local communities. Our new community stations scheme will offer up existing space for community use at some stations. This is already happening at some of our stations and we are looking to extend that approach across the network.”