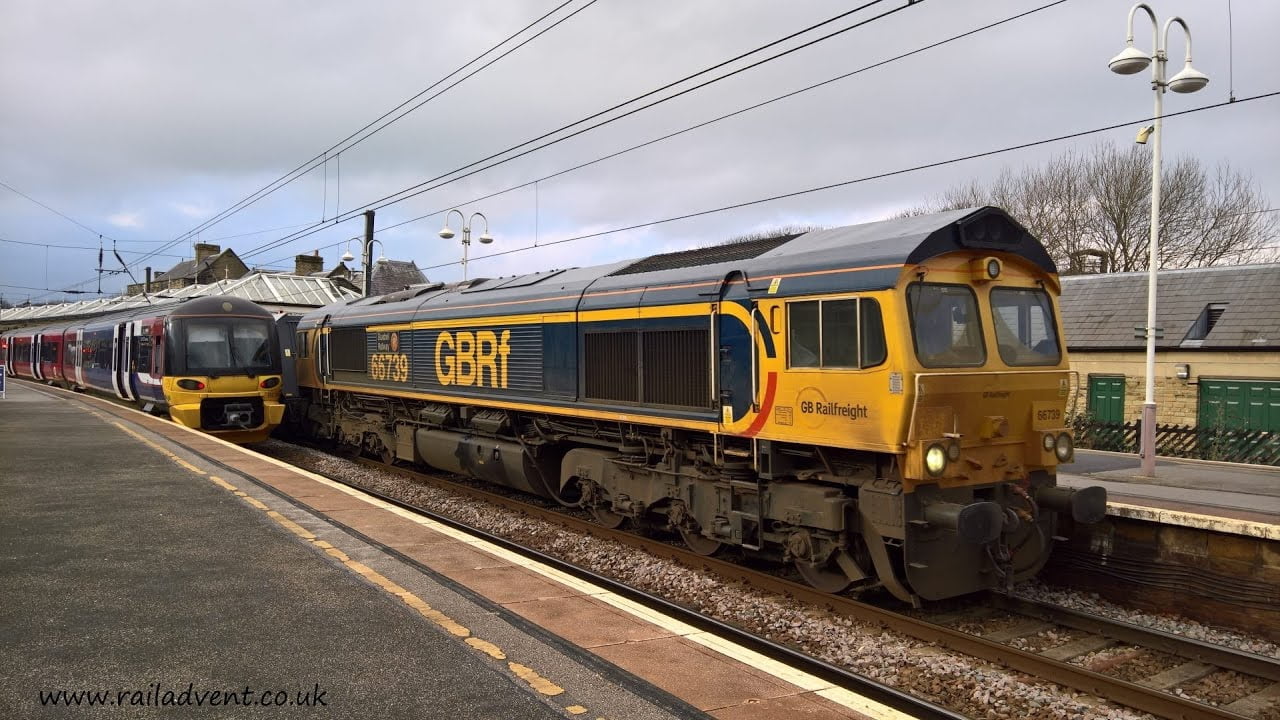 The Keighley and Worth Valley Railway have announced that UK Freight train operator, GB RailFrieght, is to support their ‘Diesel Gala’, which is part of the 50th Anniversary gala.

The train operator, who run freight trains throughout the country, will also be supporting the heritage railways Mixed Traffic event on Saturday 30th June 2018.

Both of these events will be supported by GBRF and will feature visiting locomotives to the railway for these days.

GB RailFreight was founded in 1999 by GB Railways. They haul different types of freight around the UK.

They have a variety of locomotives, ranging from Class 08s to Class 66 diesel locomotives.

The Keighley and Worth Valley Railway will be celebrating their 50th anniversary with a huge 8 day gala week, featuring different themes and visiting locomotives, including 46100 Royal Scot. More details to be announced in due course. Check our Events Calendar and our news page for up to date information

Whats new in 2018 at the Ribble Steam Railway 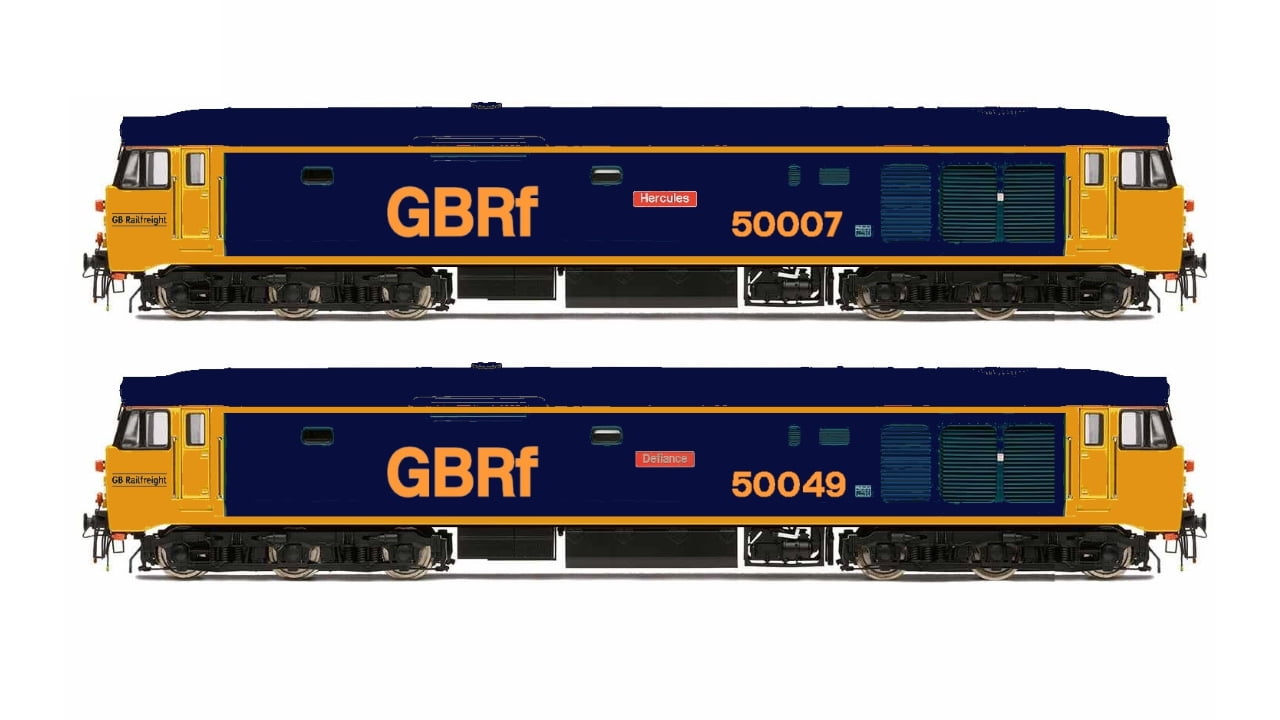 GB Railfreight has announced that Class 50 locomotives, 50007 Hercules and 50049 Defiance, are to be repainted into GBRf...