Book a Special Christmas Train Ride on the Helston Railway 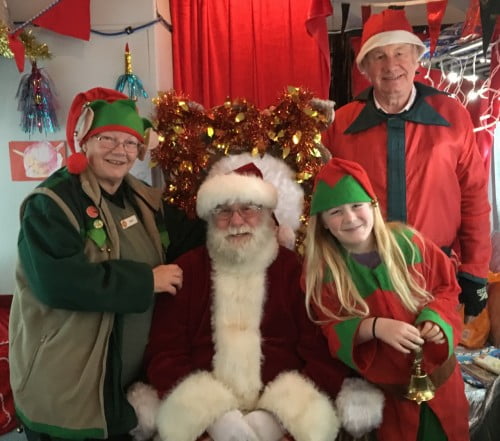 The Helston Railway are now preparing for their Santa Specials for 2017, and booking is now open to avoid disappointment.

Santa will be visiting the Standard Gauge railway in Cornwall for 9 days in the run up to Christmas.

Trains will be running every half an hour and the buffet will have mulled apple drink, butties and mince pies available.

The Christmas Pudding trail will also be taking place again this year. A prize for the clever winner will also be given.

Still have Christmas presents to buy? Helston Railway have stocked up on Thomas toys ready 🙂

This is the last time this year the railway will be running, so dont miss out!