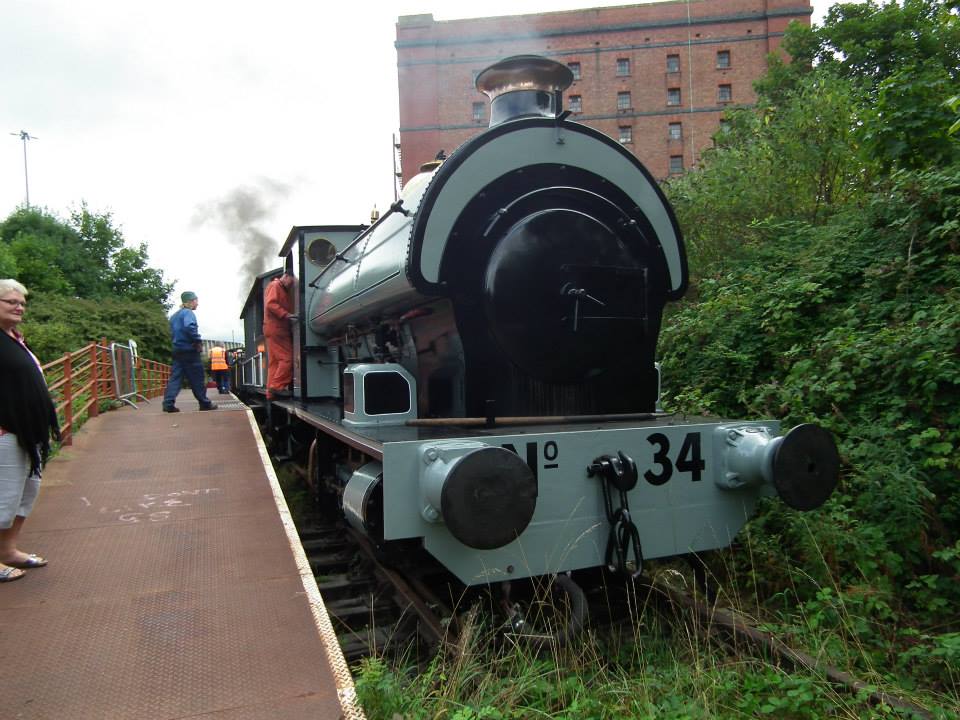 The Bristol Harbour Railway are opening up and operating steam train rides from M Shed over the next two weekends.

The railway will be open at M Shed from 10am until 5pm and the trains will be operation throughout the day.

The Bristol Harbour Railway was built in the 1870s by Great Western Railway. It was extended in the 1900s. After 100 years as a goods railway, it was handed over to the museum and has been a heritage railway since.

The line runs between M Shed and SS Great Britain to Ashton Bridge.

Read more about the railway and also the locomotives on the BHR website.