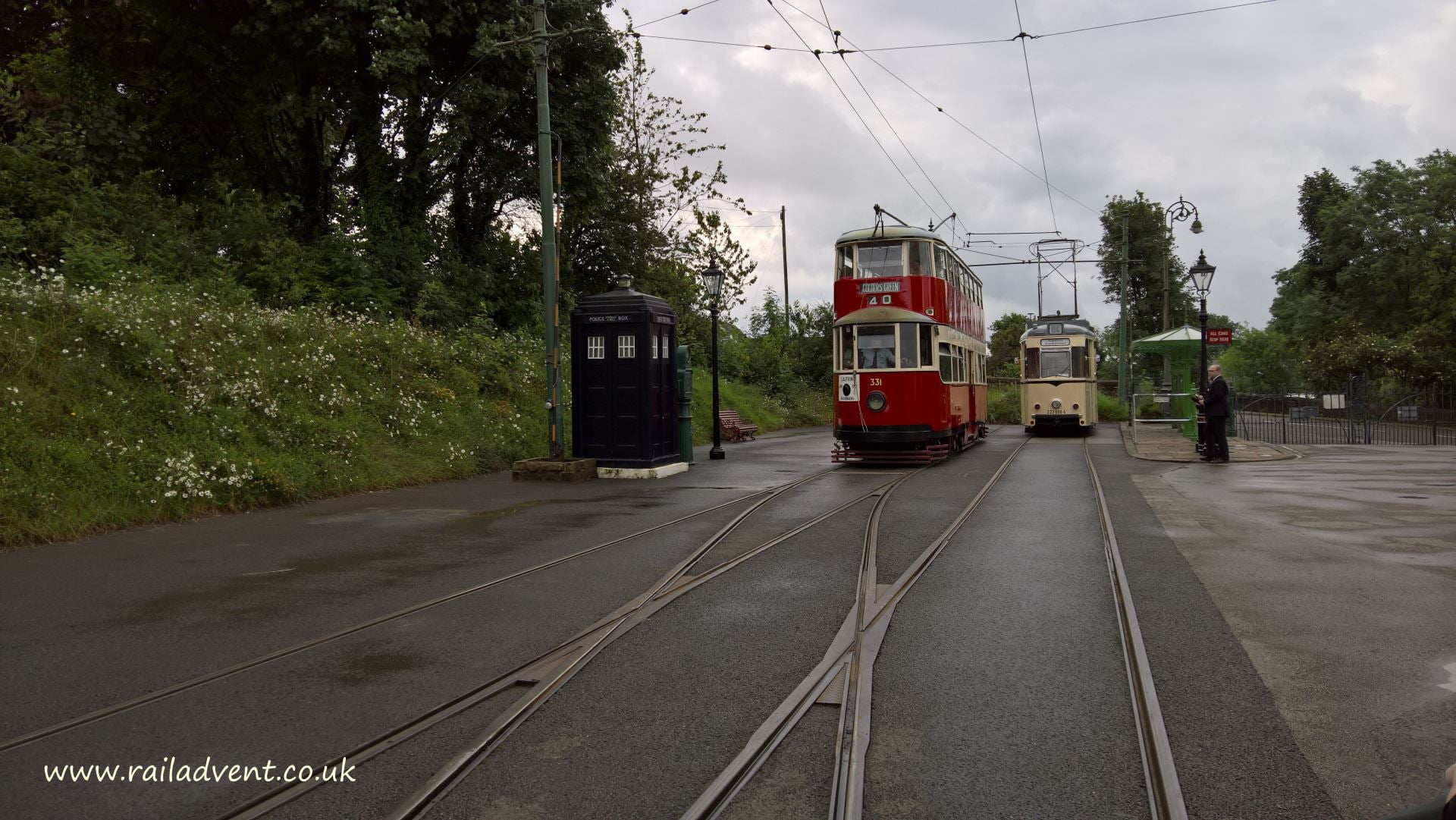 Berlin Tram No. 3006 (Right) is the accessible tram

Crich Tramway Village, in Derbyshire, is seeking donations to carry out the improvements to its depot which caused trams to be damaged by winter mould. It is thought 6 trams would need attention after the winter

Museum bosses said the outbreak of mould was “heartbreaking and devastating”. The museum was awarded £100,000 earlier this year by the government towards the cost of insulating the depot, which is where the trams are stored, but it is now thought they will need an extra £200,000 to fully upgrade the depot.

What did the bosses of the Crich Tramway Museum say?

Museum Bosses said they believed the mould had affected the trams because there had been a warm and damp winter and moisture had got into the depot.

Neil White from Crich Tramway Village said “Personally it makes me want to cry, we spend anything up to half a million pounds restoring something and then we put it away in conditions that you wouldn’t want to. You say each vintage tram is worth like three vintage Ferraris, you wouldn’t just spend your money on that and store them in the conditions that we have so far.”

RailAdvent and the Crich Tramway Museum

To donate to the Crich Tramway Village, please Click Here