Flying Scotsman back in Steam 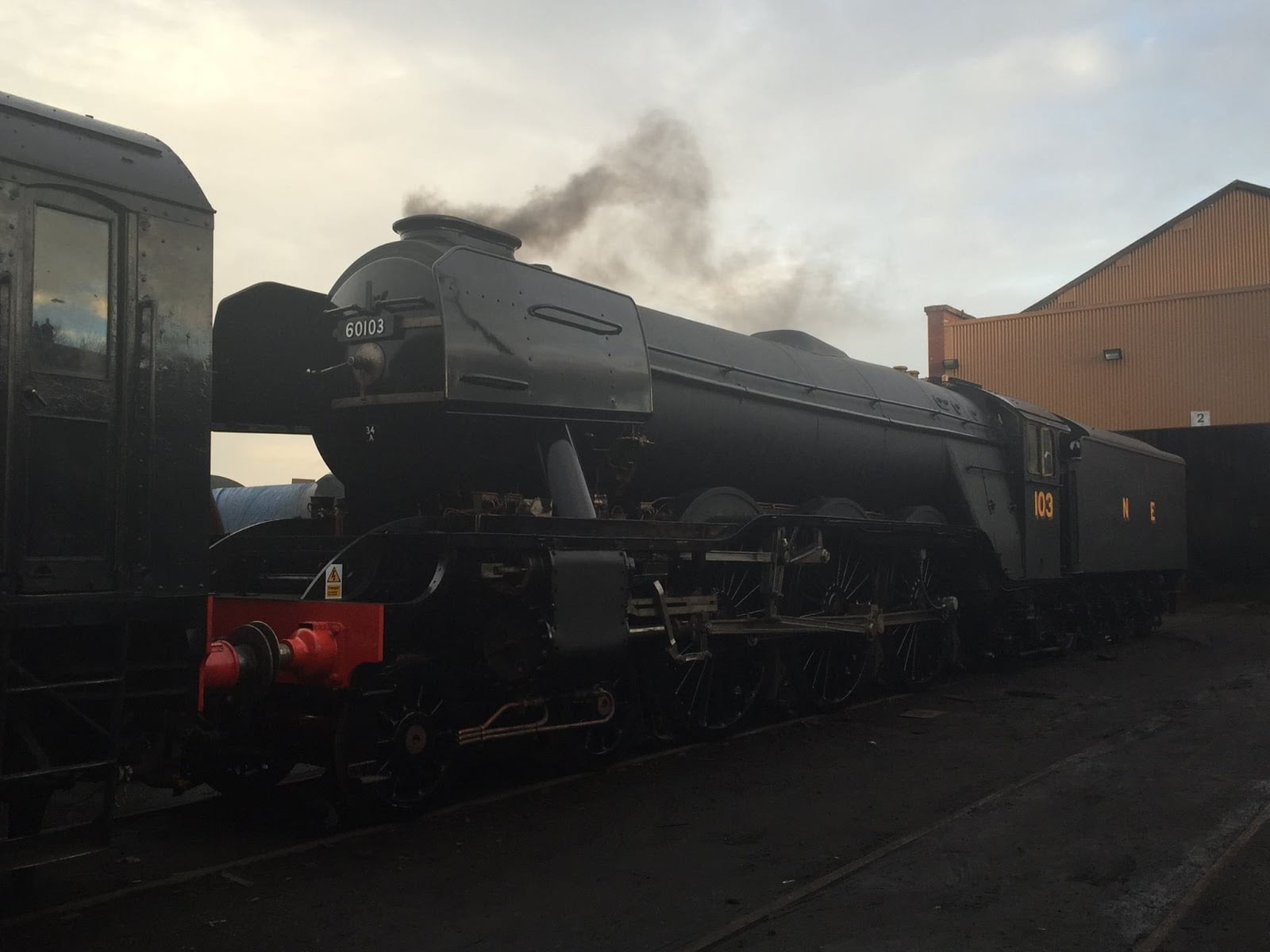 Last Week, pictures showed that Flying Scotsman was back in steam after the £4.2 million restoration. This was carried out by the National Railway Museum in York.

The A3 locomotive No. 4472 was built in 1923 by London North Eastern Railway (LNER) to the design of Sir Nigel Gresley.

This was the first time Flying Scotsman had been in steam and the fire lit since the restoration began 10 years ago, that last time the locomotive pulled a passenger train was the ‘Christmas Lunch Excursion’ ran by Vintage trains on the 17th December 2005.

In 2016, Flying Scotsman will be in steam across the country, including London Kings Cross – Edinburgh, London Euston – Holyhead and visiting many heritage railways, including North Yorkshire Moors Railway and many more!