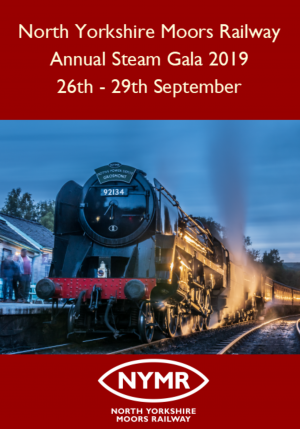 Featuring footage from every day at the gala, which was held from the 26th – 29th September 2019.

Includes footage from every station on the line and 15 locomotives in action throughout the 3 days, these are:

The Severn Valley Railway has launched a network of live stream cameras showing rolling stock movements and steam trains along...

Railway Support Services were called in recently by Locomotive Services Limited, based in Crewe, to help recover LMS Black 5...

The Rail Accident Investigation Branch has released a new Interim Report covering their findings of the Stonehaven rail crash.