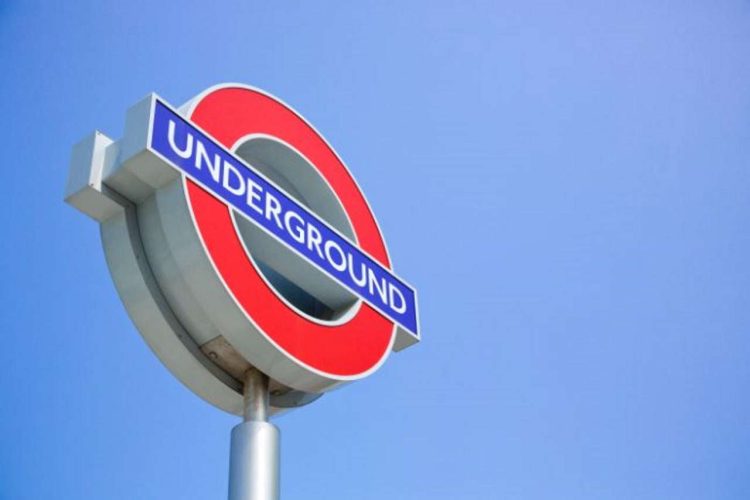 The Night Tube services will return for the Jubilee line after being suspended back in March 2020 as a consequence of the pandemic. Saturday the 21st of May will see Transport for London (TfL) running services again with plans in place for both the Northern and Piccadilly lines to return later in summer.

The Jubilee line will see services running right through the night on Fridays and Saturdays and is joining the Central and Victoria lines which recommenced their Night Tube service back in November 2021.

Public transport is playing a vital role in the recovery of the capital following the pandemic as millions of Londoners make use of the public transport network which demonstrates confidence that services are safe, clean and reliable. The Tube network has also seen a return to ridership of 80% when compared to pre-pandemic levels over weekends with buses also regularly achieving 75%.

Bringing back the night services for the Jubilee line will offer increased travel options for Londoners and those visiting the capital enabling them to make the most of an evening out in London whilst supporting those who travel to or from work at night. The return of the night services for the Jubilee line also comes in time for the Queen’s Platinum Jubilee Celebrations.

Seb Dance, the Deputy Mayor for Transport said: “The return of the Jubilee line Night Tube marks another important moment in London’s recovery from the pandemic. From next weekend Night Tube services on the Jubilee line will join those already back open and running on the Victoria and Central line. Combined with the return of the Piccadilly and Northern line later this summer, this will make a huge difference to Londoners travelling around our city at night, offering them an additional safe and reliable routes – in perfect time for a jam-packed summer of fantastic events in the capital.”

Nick Dent, TfL’s Director of Customer Operations said: “It’s great to see the Jubilee line Night Tube returning, along with the Piccadilly and Northern line later in the summer, ready for an exciting array of summer events highlighting all that London has to offer. This is another milestone in the capital’s recovery, showing London is once again open for business”

Ros Morgan, Chief Executive, Heart of London Business Alliance said: “The Night Tube is a crucial service that supports our world-leading night-time economy. As we plan for a busy summer season, we fully support the reinstatement of the Night Tube, as an effective transport option for workers and visitors to the area and to provide a safer mode of travel. Alongside our plans to bolster the evening and night-time economy and support the businesses within it, we welcome this essential next step in helping raise footfall back in the West End and London.”

Michael Kill, Chief Executive Officer, Night Time Industries Association said:  “We are pleased to see the return of Night Tube services to the Jubilee line next weekend as a welcome addition to London’s Night Time Economy infrastructure, with further announcements at the end of the summer for the return of the Northern and Piccadilly lines.

“As London starts to regain its pre-pandemic business levels it’s vitally important we regain our night time economy transport infrastructure, to promote a safe and accessible night time economy for customers and workers to travel throughout the capital.”

Shobi Khan, Chief Executive, Canary Wharf Group said: “With over 80 bars, restaurants and cafes now open and thriving at Canary Wharf, it’s great the Night Tube will return to the Jubilee line next weekend. With 10 new restaurants recently opened, as well as more than 100 arts and events activities planned, there’s never been a better time to come to Canary Wharf for a night out, offering visitors a safe and quick way to travel.”

Night Tube services have seen RMT strike action due to new rosters and is ongoing. The rosters had been agreed upon by another recognised union and introduced to Tube drivers back in August 2021. TfL will run a normal service for the Victoria line every weekend and a regular service on the Central line with a minimum of two trains every hour and at least three trains expected to run each hour for the Jubilee line.

TfL is also addressing resourcing issues on the Northern and Piccadilly lines before their Night Tube services return this summer which also has to be organised around essential and complex operational and engineering closures.

TfL operates a considerable night bus network alongside the Night Overground which also links with the Jubilee line at Canada Water and allows passengers to travel across the capital no matter the hour. Over one hundred routes offer through the night services with licensed and regulated taxis and private hire vehicles offering door-to-door transport right around the clock.

The tube operates between around 5.30 and 00.30 in central London from Monday to Saturday, TfL also runs trains earlier on Sunday morning to support customers in travelling.