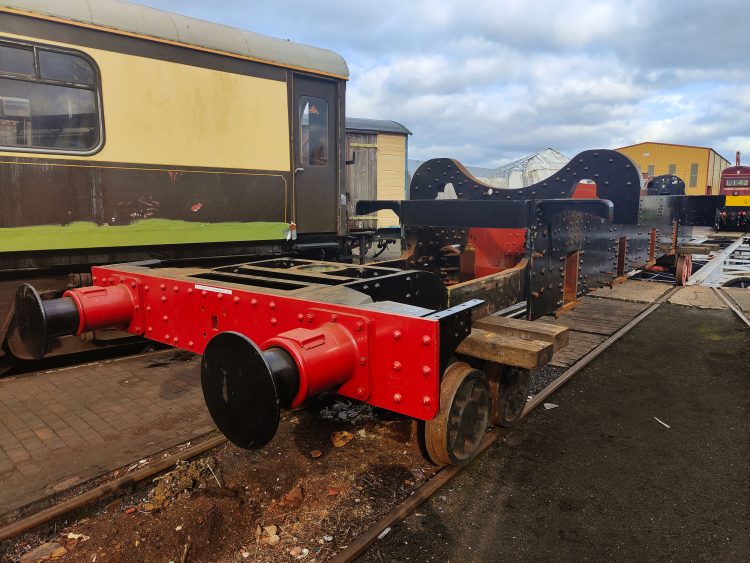 GWR 2-8-0 No. 4709 has moved to Tyseley for the removal of its extension frames and the assembly of the front end.

Whilst not under its own steam, the 2-8-0 was moved via road using Ray Bowern’s Boat Transport and Cranage.

Once complete, the work will see the entire front end fitted to the chassis, which means a fully-wheeled chassis is not too far away now.

“The work will include the final assembly and of the front end extension frames, racking plate, all of the racking plate fixing angles, the leading stay counterweight and eventually, fitting of the cylinders” says 4709’s Chief Engineer, Paul Carpenter. “Firstly though, the extention frames will have to be inverted to facilitate the work on the underside. Once complete and the cylinders are in place, the entire assembly will be righted and re-fitted to the chassis.”

“So, a fully wheeled chassis isn’t so far away now.”

“Meantime, work on the front and rear cylinder covers is also underway. Dudley’s Micron Alloys are working on the castings, which are due for completion shortly. The piston valve covers are complete and are already at Roach Engineering for machining. They will shortly be followed by the piston covers.”

Once the extension frame has been re-fitted, the team at Tyseley will initially have to align the cylinders, as that will be the datum for all the other measurements. Next up will be fitting the hornguides, spring hangers, wheels and axles.

“As you might imagine, it’s a massive job, requires absolute accuracy and vital to getting the whole 4709 project back on schedule as soon as possible.” 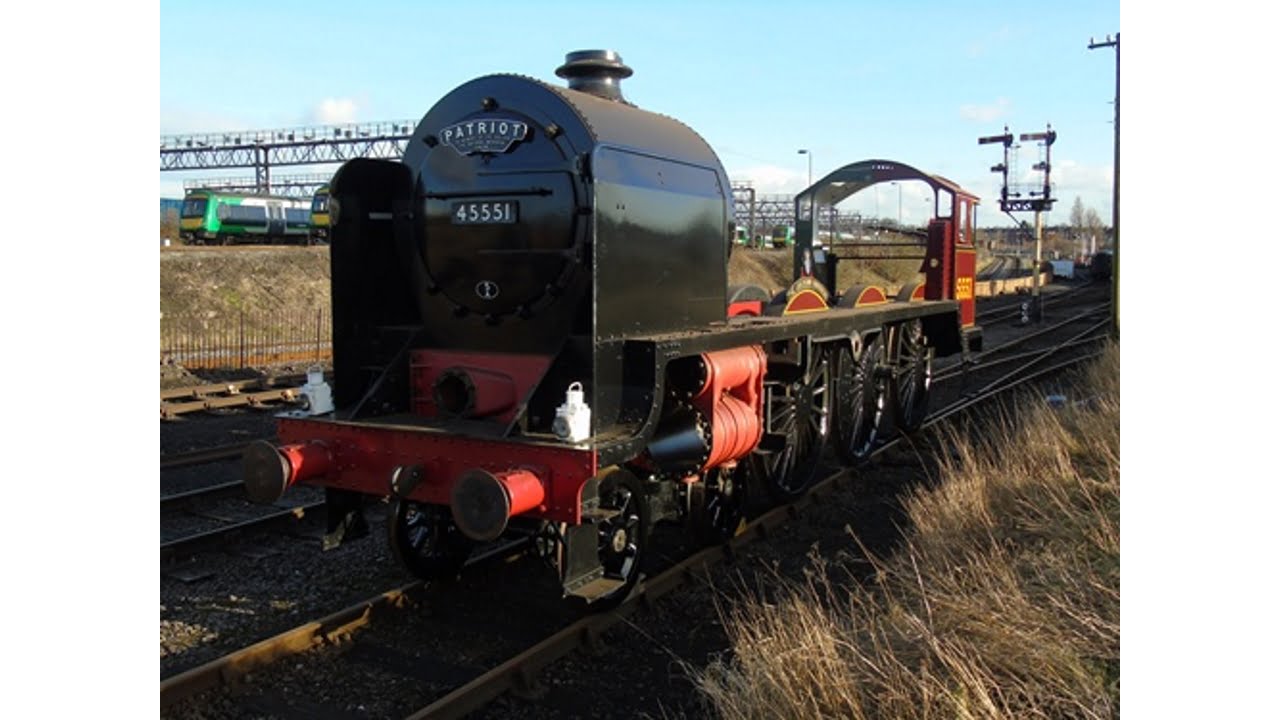