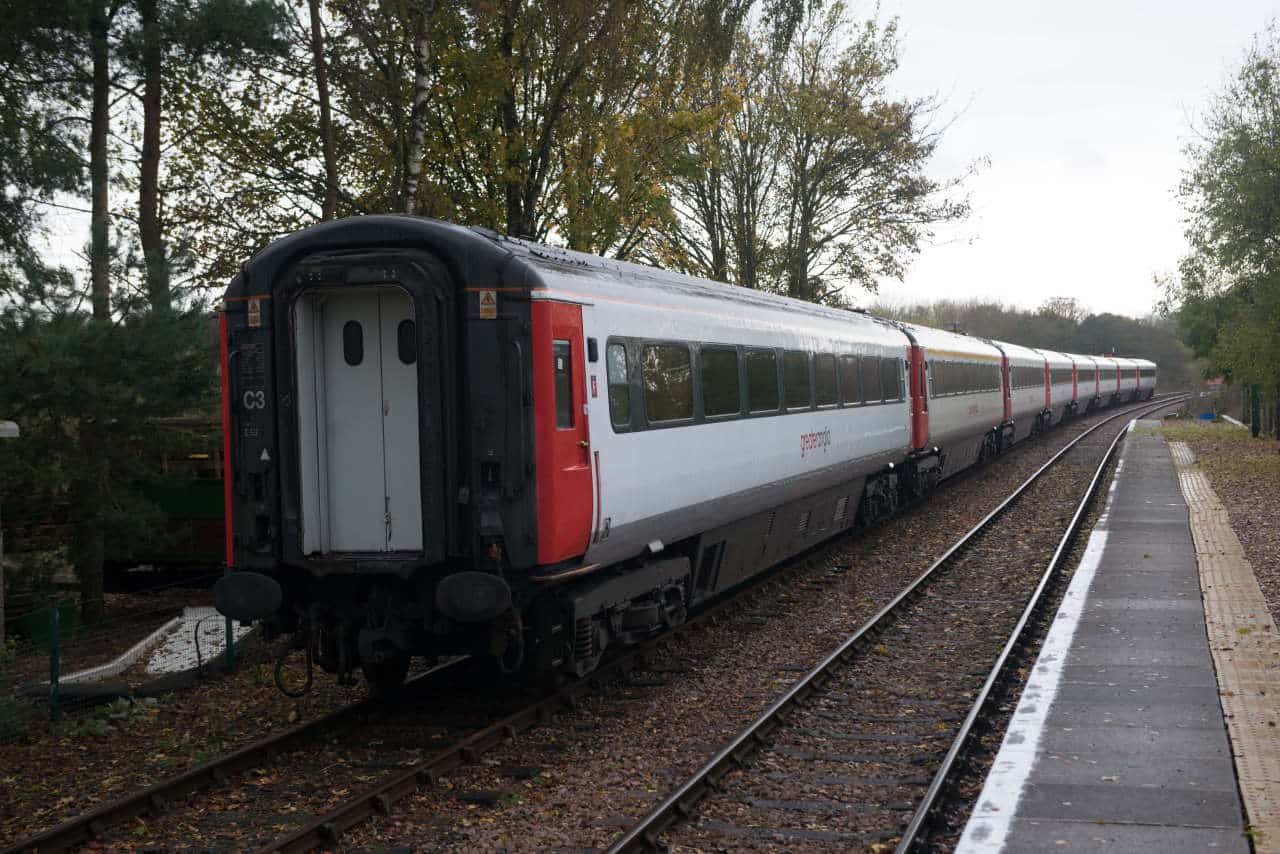 The Mid Norfolk Railway has announced they have come to an agreement with Porterbrook and have purchased 18 Ex-Greater Anglia Mark 3 coaches.

Charlie Robinson, the Chairman of the MNR Trust, said: “This is an important day for the railway, as the revenue we receive from our Polar Express experience, forms a vital part of the railway’s income that ultimately pays for the railway.  The acquisition of the coaches has come at a difficult time, but it was an opportunity we could not miss for the long-term future of the railway.”

The new coaches have come to the MNR immediately following the withdrawal from service with Greater Anglia.

Charlie added: “The refurbished coaches, with the return to the original seating arrangement, will make the coaches significantly more family friendly and will, we hope enhance the Polar Express experience for our passengers”.

The withdrawal of the Mark 3s has come after the introduction of new Stadler trains.

The Mid Norfolk Railway has begun work returning the coaches to their original configuration by removing the high-density airline seating and replacing them with seats of four seats around a table on either side with a central aisle.

The confirmation that this years Polar Express will run is an important step in the process of reopening the line this year after Coronavirus.

The Polar Express will depart from Dereham station where passengers will be transported to the world of the Polar Express before being invited onto the train by the conductor.

Polar Express tickets are now on sale from the Mid Norfolk Railway at www.midnorfolkthepolarexpressride.com