Warning from Network Rail ahead of West Midlands electrification 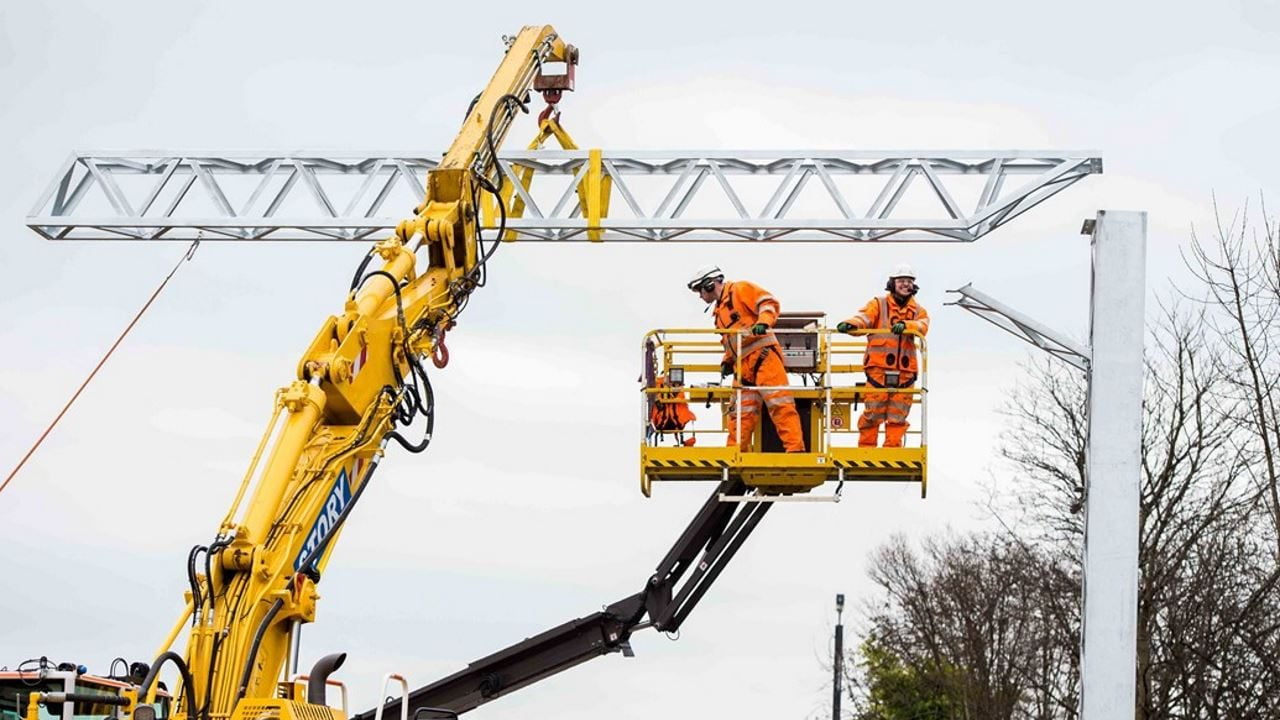 Network Rail has announced that they have given a warning out to locals as it electrifies the railway in the West Midlands as part of its Railway Upgrade Plan to provide passengers with better, more reliable journeys.

They are working with West Midlands Railway, electric trains will be introduced on the route from May 2019.

Now the lines have been switched on, residents in the area are being reminded to never trespass on the tracks as the overhead power lines. These carry 25,000v of electricity and cause a big risk to life.

Network Rail has been busy raising awareness of railway safety among young people by visiting schools in the West Midlands and Staffordshire area.

During the visits, primary and secondary school age children learn about the dangers of trespassing on the railway.

“Safety is our priority and we’ve already delivered our presentation to more than 40,000 young people in schools and at community events. The sessions are doing a fantastic job at highlighting the very real dangers of playing and trespassing on the railway.

“The sessions focus on safety and young people learn more about the overhead line equipment which is used to power trains. Once installed, electrified wires are always switched on – even when there are no trains passing. They carry 25,000 volts of electricity, which can be fatal. Our message is simple – never trespass on the railway for any reason.”

“Electrifying the route means we will be able to run bigger, more modern trains to new destinations, including London, direct from the Chase Line next year . This is part of a £1 billion improvement plan for passengers in the West Midlands and across our network.”