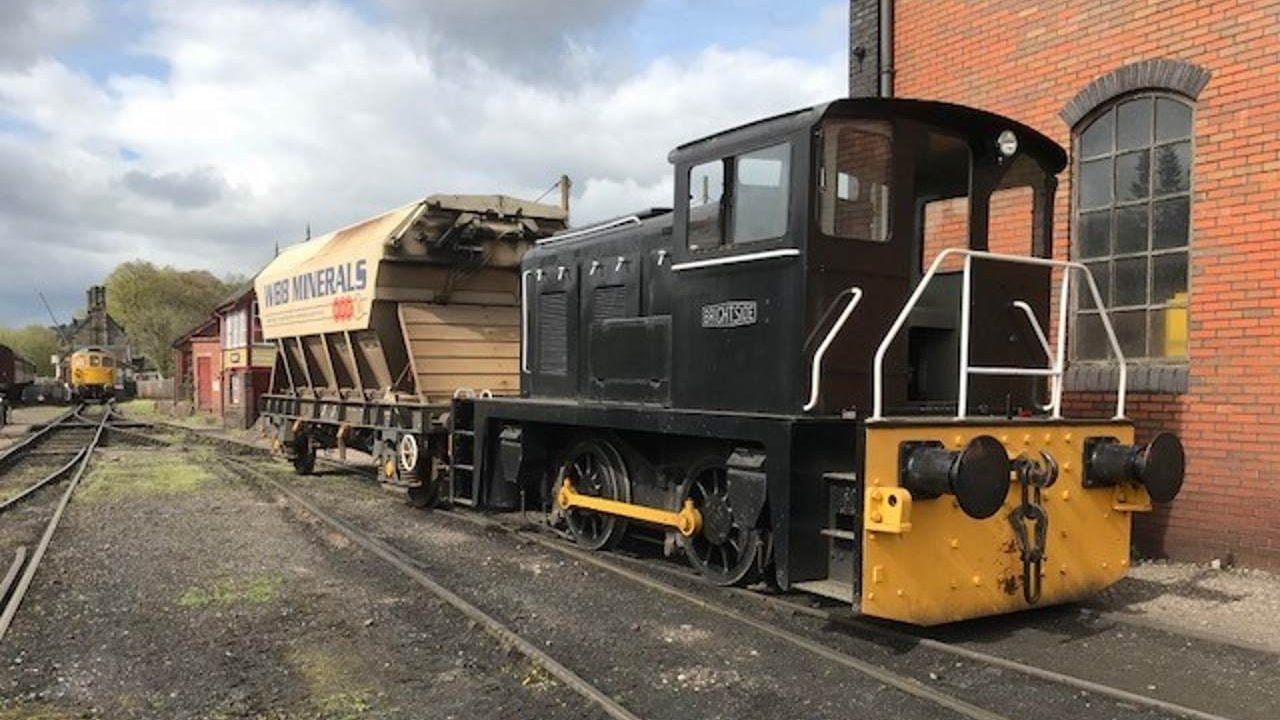 The North Staffordshire Railway Company (1978) Ltd (NSRC) are a support charity of the Churnet Valley Railway.

This wagon was last used to carry sand from Oakamoor in 1988 before the line was closed and later preserved in 1995.

The NSRC is pleased to be able to save this wagon from the scrap yard for preservation. It is intended to have it displayed as part of an exhibition to show the passage of sand along the Churnet Valley Railway.

It is hoped that in the near future the wagon will change into its former identity of BIS 7954 in the original British Industrial Sand colour scheme.