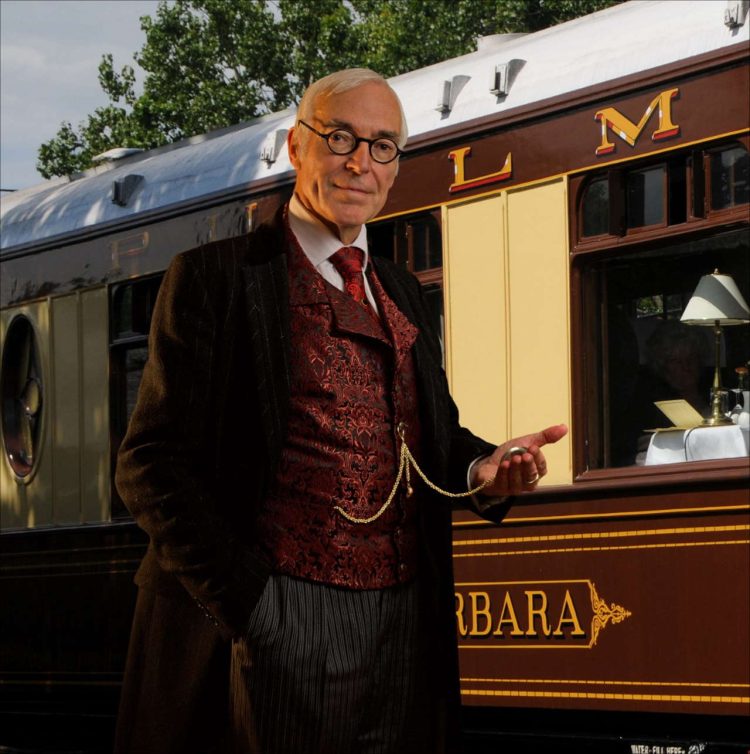 Robin Coombes will take the reigns as General Manager for the heritage railway from Shaun Dewey who retired in July.

Robin comes to the Kent & East Sussex Railway with more than 30 years of experience working in both the rail industry, and heritage tourism as the Company Secretary for the Vintage Trains Group, and also worked in construction, marketing and as an advisor to successive Governments for regional development.

Dedicated to channelling the spirit of the railway’s founder, Colonel Stephens, Robins said:

“In joining K&ESR, I’m fulfilling a true childhood ambition to one day become a railway General Manager, having first found a passion for trains watching tank engines from the platform of Cardiff General station.

“I’ve worked in many different fields and tackled many challenges in my career, but nothing has given me as much pleasure as being handed the opportunity to walk in the footsteps of one of the railway giants – Colonel Stephens. This is both a privilege and a responsibility which I am taking very seriously. As the original Light Railway, K&ESR holds a very special place in both railway and preservation history, and its contribution to tourism, education and community cohesion should not be underestimated.”

Starting his working career with British Rail as an architect and project manager during the 1980s, Robin then worked in marketing for an array of British Rail networks before taking his skill set to the National Welsh Omnibus Company. Robin’s next move was to the well-known international heritage tourism and sustainability consultancy Eres where he directed landmark transformational projects in the UK and around the world such as the 50-year master plan for the Welsh History Museum.

From 2014 to 2015 Robin took on the role of Independent Review Chairman for the West Somerset Railway Association which took him back to his love of rail. Undertaking a full-time PhD in governance and sustainability from 2016 to 2021 and saw Robin assist the Rail Regulator (ORR) in the development of the heritage section of the new industry standards. ORR took on Robin’s ’12 Tablets for Good Governance and the Rail Safety and Standard Board (RSSB) which will be rolled out to the wider rail industry.

More recently, Robin has been working as a research fellow for two heritage rail projects the first with Birmingham University for the reopening of the Jamaica State Railway and the second with Northumbria University to set up the Heritage Rail Knowledge Network which is funded via a National Environment Research Council grant.

“We are delighted that Robin has agreed to join us and are excited for what this means for the future of the railway. He comes with a wealth of experience in the heritage railway sector and more widely. I am confident that he will successfully lead the K&ESR through all the challenges that we face as a heritage operator and take us to the next level in our development.”

Robin will begin his position as General Manager from Monday the 15thof August and marks a continuing theme of positive news for the railway after being nominated for three heritage railway awards back in March. 35 trees have been planted in Bermondsey as part of Network Rail's trial to deter taggers from vandalising...