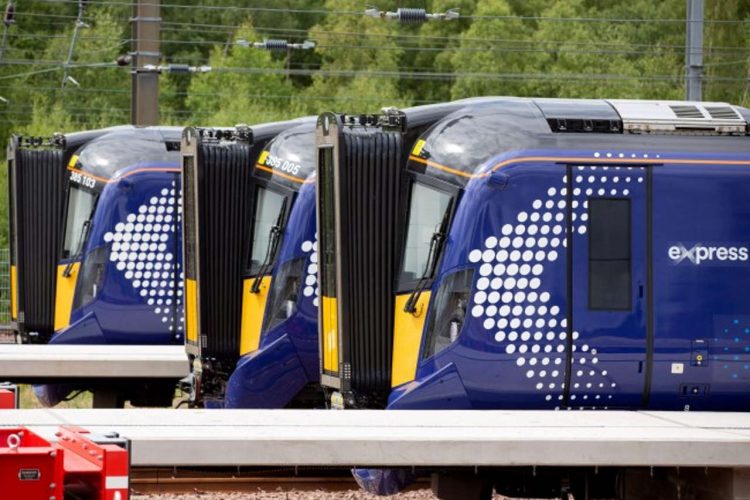 Throughout this year’s Edinburgh Festivals ScotRail will be running later trains and adding extra carriages on services to and from Edinburgh.

Over two million people are expected to descend on the city during the festivals, which will experience an unparalleled celebration of the performing arts, with thousands of shows spread across over 250 venues.

There will be services after midnight into Monday, 29th August, but no additional Festivals services on the evening of 29th August.

Throughout the festival, extra carriages will be added to key trains to and from Edinburgh from Tweedbank, Fife, Perth, Dundee, Stirling, Dunblane, and Glasgow Central.

Customers are advised to plan their journey in advance and purchase their tickets through the ScotRail app as part of the mTickets system. This allows people to buy their tickets at home or on the way to the station, and it will instantly become available on their mobile device.

During the festivals, there is the likelihood of potential significant disruption to services due to planned strike action by Network Rail members of the RMT trade union, which plans to take strike action across the railway network on Thursday, 18th and Saturday, 20th August. Although the dispute does not involve ScotRail staff directly, if the strike action goes ahead as planned, it will have a major knock-on effect on ScotRail’s ability to provide services as it will involve Network Rail staff in Scotland.

However, disruption to ScotRail services would not be confined to the days of strike action, as services will e affected the day before, Wednesday, 17th August, and the days following them, Friday, 19th August and Sunday, 21st August.

ScotRail will confirm its plan and travel advice for customers for the days affected in the lead-up to any strike action.

David Simpson, ScotRail Service Delivery Director, said: “This year’s Edinburgh Festivals are set to be special as they celebrate their 75th anniversary, and we’re thrilled to be able to, once again, play our part in making it a success.

“We’ll be doing all we can to help showcase Edinburgh, and Scotland, to the world, including running extra late-night services and adding more seats to trains to get people to and from the events.

“Our trains are going to be extremely busy, so we’re encouraging everyone visiting the capital to plan their journey in advance, and to buy their train tickets before they board using our mTicket system on our mobile app.

“Festivalgoers should be aware of the potential of significant disruption during the festivals due to planned strike action by Network Rail members of the RMT trade union. We’ll let customers know our plans and travel advice in the coming weeks, should this planned strike action go ahead.” The rail operator will see the majority of its services throughout Wales and the Borders suspended on Thursday...