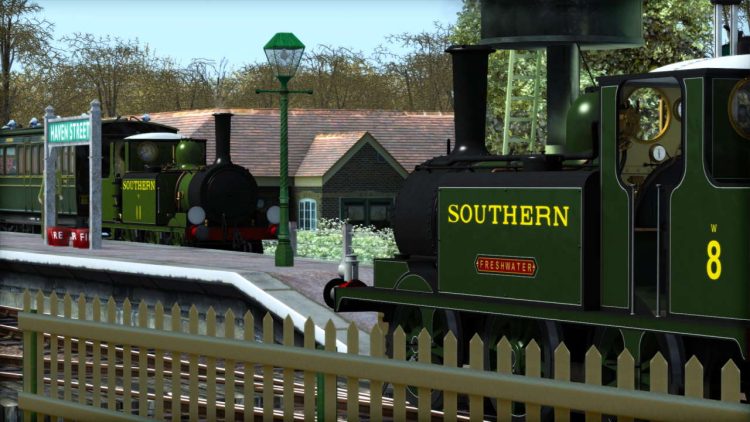 With the LBSCR Terrier locomotives celebrating their 150th anniversary, Dovetail Games has had a sale on the Dovetail Store, but now is your last chance to save!

The Terriers were designed by William Stroudley, with the first batch completed in 1872.

The locomotives were designed for suburban work in the Southern region in England and worked on services in London as well as on the Isle of Wight.

The sale has a Southern region theme, with 2 routes available.

The items on sale are:

You can save on the above products on the Dovetail Store, but the sale runs out this Friday, 5th August. Dovetail has released a DLC pack that features Electro-Motive’s classic F3 streamlined diesel in the liveries of nine...