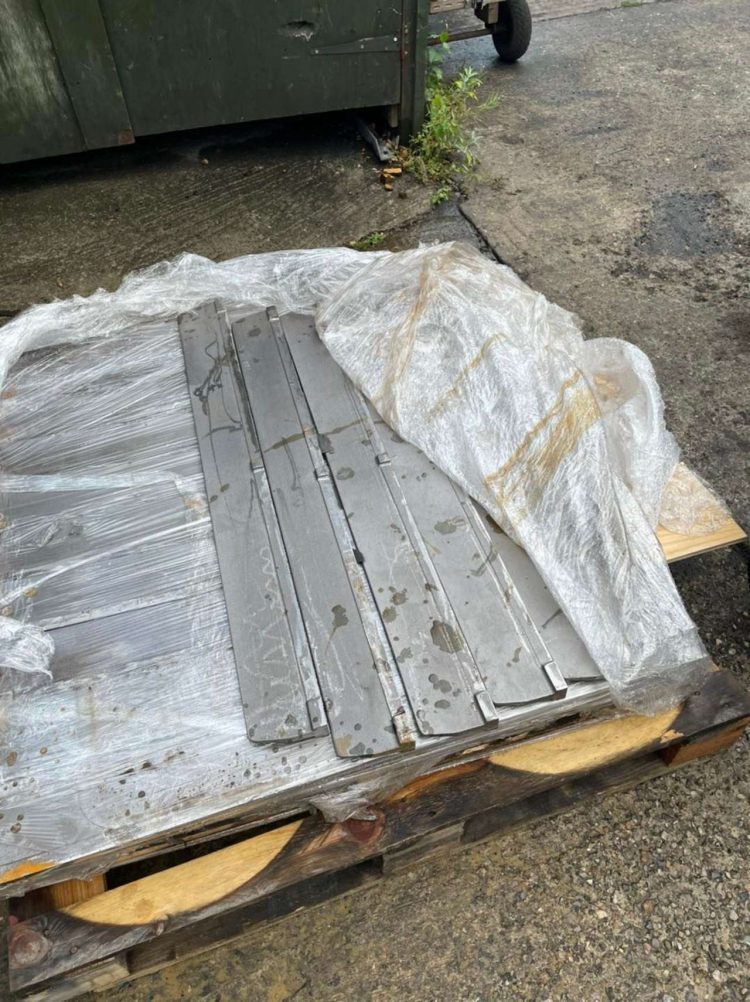 The Foundry 75F Loco Department at Spa Valley Railway has reported that recent work has taken place away from the locomotive which has seen the procurement of a full fire grate, alongside this, work on the casting of new drivers brake valves has now begun.

‘Sutton’ had a number of fire bars which were life expired in the grate, however, due to excellent relationships with other Terrier owners, the team were able to borrow patterns from the Isle of Wight Steam Railway which enabled a complete grate cast including side bars and some spares.

A new pattern was made to cast a number of plain firebars in lots of three, which made casting future batches more cost-effective. During this time, the Bluebell Railway and Kent & East Sussex Railway requested help with casting sidebars and the order for ‘Sutton’ also included these too. Bluebell Railway was given ‘Suttons’ set to support ‘Fenchurch’ in getting back in steam in the near future, with a further set for ‘Sutton’ now set to be cast again.

Patterns have also been made for the new driver’s air brake valve as part of a joint effort with the Isle of Wight Steam Railway, which will allow the E1 to have her air brake returned in order to get back to working with the island stock.

During ‘Suttons’ long life she has lost her brake valve and has a modern replacement fitted, the department is on the lookout for something to replace this with which is more prototypical and likely to be found on a number of other class members.

Anyone wishing to make donations towards ‘Suttons’ repairs can do so by visiting:

The Spa Valley Railway will be celebrating its 25th Anniversary of running trains from Tunbridge Wells West from the 26th to Sunday the 29th of August 2022 at its Anniversary Gala. The event will see a special guest visitor as 75069 returns alongside many other steam and heritage diesel locomotives. Steam locomotive No. 75069 to visit the Spa Valley Railway this August

The Spa Valley Railway has announced the visit of British Railways Standard 4MT No. 75069 at the 25th...