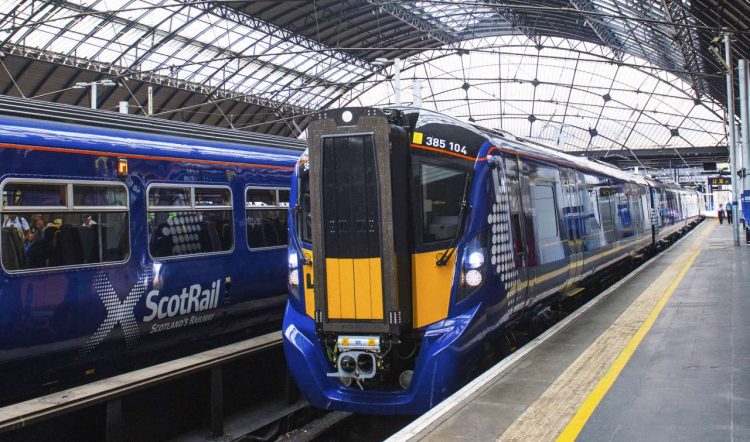 The inaugural journey of a Class 385 was on Tuesday, 24th July 2018 between Glasgow Queen Street and Edinburgh Waverley via Falkirk High.

Class 385s were part of ScotRail and Transport Scotland’s £475 million rolling stock investment, following the £858 million electrification of the line between Edinburgh and Glasgow.

With an increased capacity of up to 130 extra seats available on each service, and with a top speed of 160km/h they reduced the journey time between Edinburgh and Glasgow to 42 minutes. At the National RAIL Awards in 2020, the class won the ‘Fleet Excellence’ award.

When they were introduced, the Class 385s became Scotland’s fastest train and over a 12-month period was the UK’s most reliable new fleet. It has remained in the top three for UK train availability ever since. Being 100% electric, the class is playing a major role in decarbonising Scotland’s railways by 2035. It has reduced CO2 emissions by 72%, which is a carbon saving of 41,432 tonnes CO2e.

Over the past year, the fleet has an average of 52,212 MTIN (meaning Miles per Technical Incident), which is over three times higher than the industry average, and carried approximately 34.3 million passengers.

The Class 385s are thanks to a collaboration between ScotRail, Transport Scotland, Network Rail, and Hitachi Rail – ‘Team Scotland’. They were built at Hitachi Rail’s UK factory in County Durham as part of £1.3 billion investment in new trains and infrastructure funded by the Scottish Government and Network Rail.

Jenny Gilruth, Minister for Transport said: “The Scottish Government’s substantial investment in this zero-emission fleet of trains is part of our rolling programme of electrification of Scotland’s Railway. They connect communities comfortably and sustainably with opportunities for employment, education, and leisure.

“These highly reliable and efficient trains are popular with passengers and great for the environment. I would like to thank ScotRail’s delivery partners in Hitachi, including their maintenance staff based at Craigentinny depot near Edinburgh, for the exceptional performance of these trains.”

Jim Brewin, Head of UK & Ireland, Hitachi Rail said: “The Class 385 is an incredible example of how new trains can deliver faster, greener and more reliable transport in the UK.

“Improving connectivity and reliability between Glasgow and Edinburgh was achieved through true collaboration between Scottish Government, ScotRail and Hitachi Rail.

“The ‘Team Scotland’ mindset continues today, as we explore ways to expand the benefits of the Class 385 across Scotland so we can reach net zero carbon railways by 2035.”

Alex Hynes, Managing Director of Scotland’s Railway, said: “The Class 385 trains have proven really popular with our customers since their introduction four years ago.

“This state-of-the-art electric fleet not only supports our emissions targets but they’ve enhanced our customers’ experience through better on-train facilities and improved accessibility.

“The investment that’s been made in recent years, and that will be made in the years to come, will modernise Scotland’s Railway and ensure it is fit for the future.” 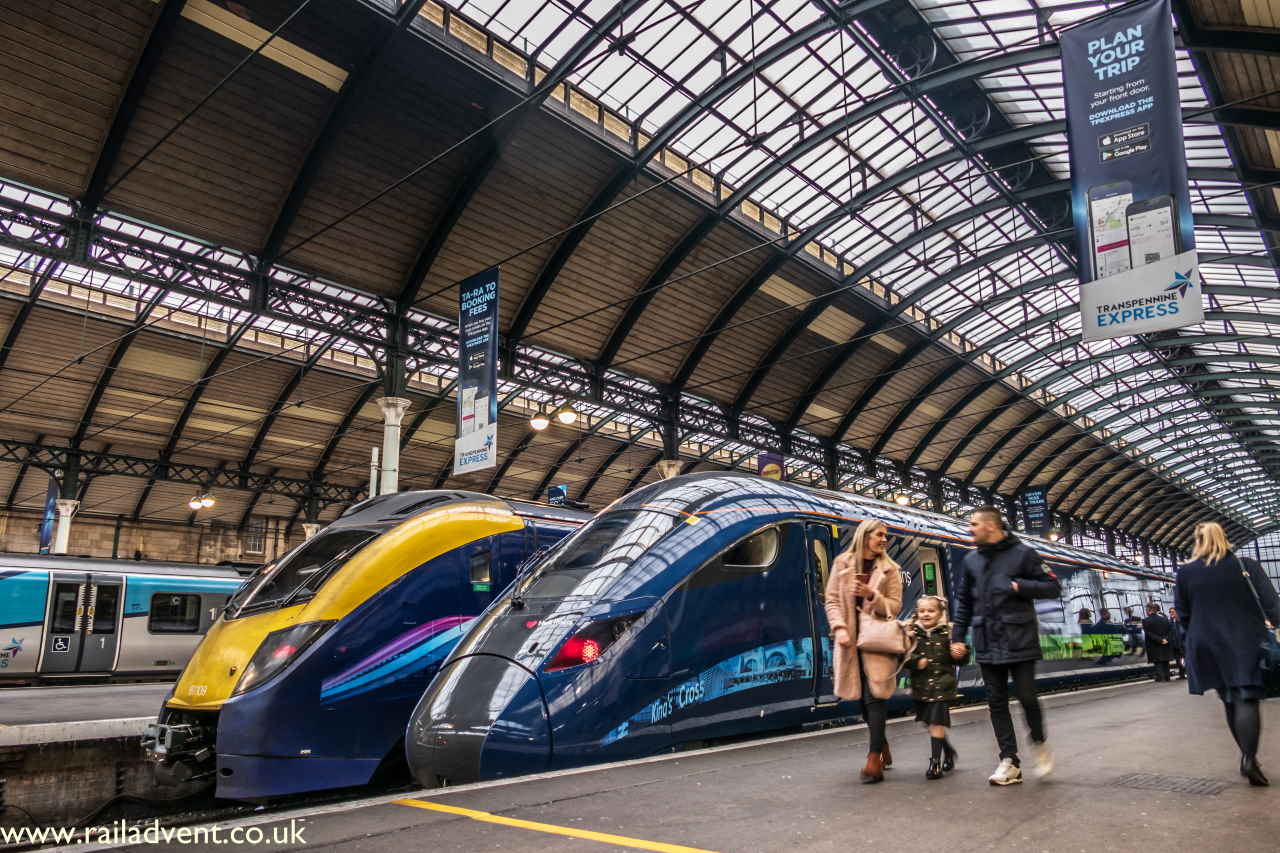 People of Hull and East Yorkshire get to 'Name that Train' for the rail operator's fifth and final...