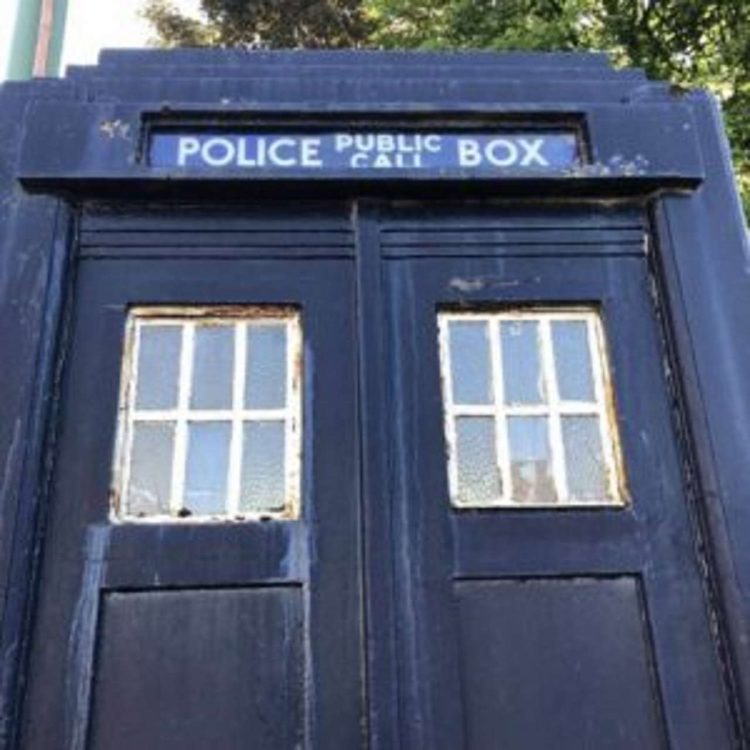 Crich Tramway Village based in Derbyshire, is well known for its trams, however, alongside the trams they have a collection of street furniture items. The historically important items were able to receive important repairs while the Tramway Villiage was closed.

Amongst these items was a rare police box that dates back to the 1930s. Metropolitan Police Box’s were previously a common site on London streets. The box in possession by Crich Tramway Village is believed to be the last of the MK2 type. Gilbert Mackenzie Trench designed the box back in 1929 and would have contained a telephone that allowed police officers to communicate with stations before the introduction of portable radios. Members of the public would have also used them to call for help.

Arriving at the museum in 1983, the police box which is Grade ll Listed was donated by the Metropolitan police and transported from London. The box has stood as part of the period street that the trams operate on for nearly 40 years. To prevent weakening of the box, specialist repairs were required to be carried out on top of repairs completed in the past.

The repair work required special attention due to its listed status meaning that the repairs could not have any negative impacts on the historic significance. After lots of discussions, RESTEK was chosen to carry out the work due to past experience.

The work was carried out over 6 days where they carefully removed surface layers and repaired and stabilised the degrading concrete with specialist materials. The steel rods running through the box also received some attention and then the box was painted with a shade of blue which had been colour matched.

There is still some repair work to be carried out on the windows but the essential work to preserve the structure has been successfully completed.

Did you know that you can get 15% off standard tickets to Crich Tramway Village as a RailAdvent Plus member? Click here to find out more West Midlands Metro extension to Edgbaston to open on Sunday