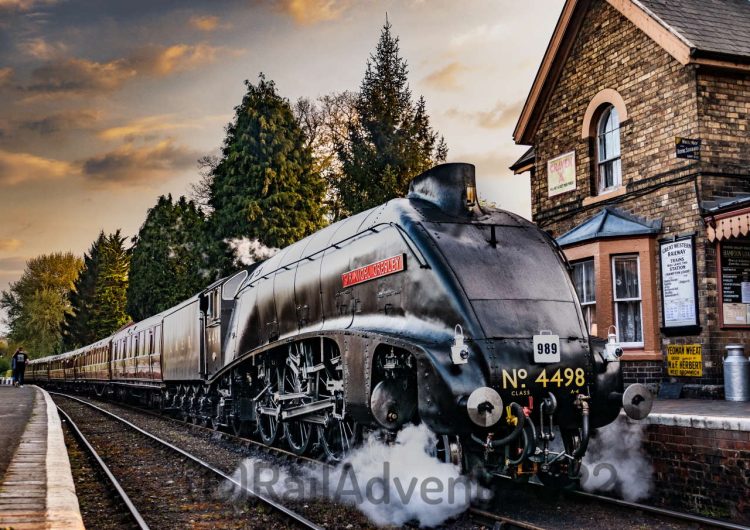 The Annual Steam Gala, held by the North Yorkshire Moors Railway (NYMR) on the 22nd-25th September, has announced the latest visiting locomotives.

Thanks to the Great Central Railway in Loughborough, BR Standard 5 No. 75156 will be visiting. The locomotive is one of five surviving Standard Class 5’s from the original 172, which were built between 1951 and 1956 by British Railways Workshops.

No. 85 Taff Vale Railway Class 02, will also feature in the event from Keighley and Worth Valley Railway in Haworth. This locomotive has worked at the Lambton, Hetton and Joicey Colliery and will be joined by the North Yorkshire Moors Railway’s No. 29 ‘Peggy’.

Both locomotives will join LNER A4 ‘Sir Nigel Gresley’ No. 60007 in its black livery in the event. The Steam Gala is a brilliant occasion to see these engines alongside North Yorkshire Moors Railway’s home fleet and their demonstration freight trains that were restored by NYMR’s Volunteer Wagon Group. 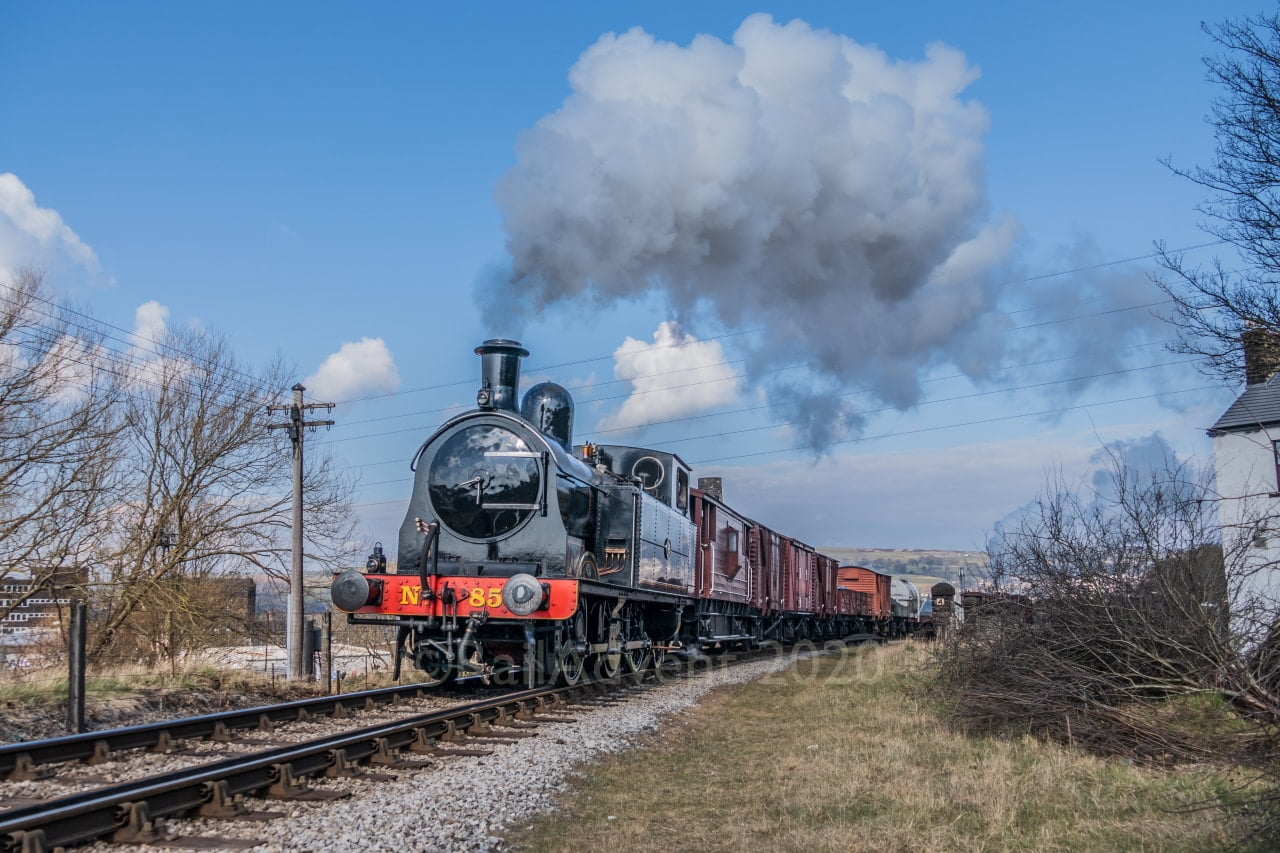 Visitors of the Gala will also be able to attend the Annual Steam Gala Beer Festival at Goathland and Levisham, with a shunting demonstration, displays and the Tea Hut open at Levisham. Pickering station will be hosting a range of trade stalls with railway memorabilia and model railways. Grosmont station will have the engine shed open where visitors can see some of the restoration projects that are currently going on.

Alongside the main events of the Gala, there will be the chance to travel by steam on the national network with services starting at 9am until 7pm with special services on the 23rd and 24th extending till 10:30pm.

RailAdvent visited for the 2021 gala, you can take a look at some footage from the event here.

Four day Steam Gala tickets are available for £126 with shorter day options available. The adult single day tickets can also be purchased for £45. Further information on tickets and the locomotives involved in the Gala can be found at: nymr.co.uk/steam-gala.

Just days after a new owner for 7027 Thornbury Castle was announced, a twist in the story could...