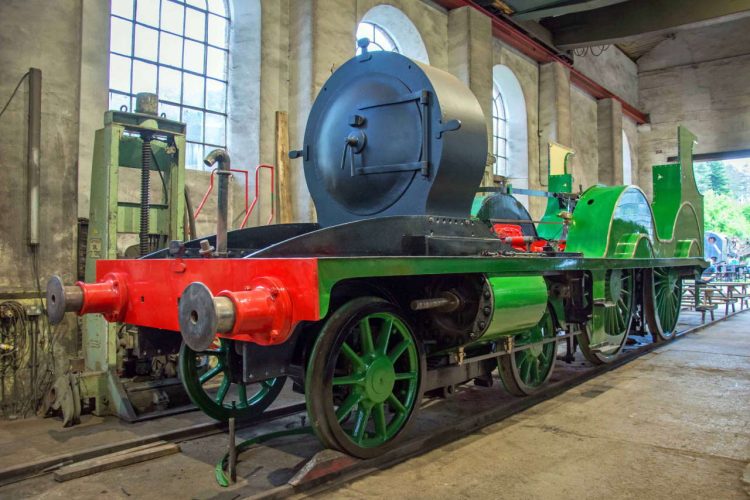 The Swanage Railway has reached a significant milestone in the restoration of LSWR T3 No. 563.

The Victorian steam locomotive, which was built in 1893 and has not steamed since 1948, is being restored after it was donated by the National Railway Museum back in 2017 to the Swanage Railway Trust.

563 was once bound for the scrapyard after being one of the first express passenger locomotives of the Victorian era – but was thankfully saved so it could be used to celebrate London Waterloo’s centenary in 1948,

It is hoped that the restoration of the T3, which is taking place at the Flour Mill workshops in Gloucestershire, can be completed by 2023 to celebrate the centenary of the Southern Railway and the 185th anniversary of the formation of the London and South Western Railway.

The locomotive’s re-wheeling, which is a major milestone in the £500,000 project, comes as the Trust appeals for people to sponsor a boiler stay or boiler tube to help with the restoration of the locomotive’s boiler.

If you would like to donate towards this wonderful locomotive returning to action, you can do so by clicking here.

563 Locomotive Group treasurer Steve Doughty said: “Reuniting the wheels with the locomotive’s frames, to make a rolling chassis, is a hugely significant milestone.

“With both driving wheels and leading wheels in position, the stage is now set to complete the boiler this year and enable the final assembly.

“The construction of a brand new copper inner firebox for the T3 has been the lion’s share of the project so far and this has now been installed at the heart of the boiler.

“The T3’s firebox has 830 stays so manufacturing them out of copper bar is no small task while the cost of the copper to make just one stay is £35. The order for the boiler tubes for the T3 is also to be placed shortly with each tube costing £50.

“A limited number of original life-expired copper boiler stays from the T3 – which can’t be used in the locomotive’s restoration – are available to anyone who donates at least £1,200 to the T3 restoration project; a rare chance to own a piece of special Victorian railway history,” added Steve.

Swanage Railway Trust chairman Gavin Johns said: “We are working hard to ensure the engine’s preservation for future generations to enjoy and the best way to do that is by seeing No. 563 brought back to life so it can haul trains for the first time in 75 years.

“Given its Victorian heritage, the T3 has an incredibly rich history to tell and it is unique because it is the only surviving tender engine designed by the renowned locomotive engineer William Adams.

“No. 563 is the only steam locomotive owned by the Swanage Railway Trust and returning it to working order gives us the opportunity to show our visitors what the railway was like during Dorset’s industrial and social development in the 19th century.

“The T3 is a direct link to the Swanage Railway’s past – right back to the early days of the London and South Western Railway when holidaymakers first visited Purbeck by train,” added Gavin who is a volunteer signalman on the Swanage Railway. 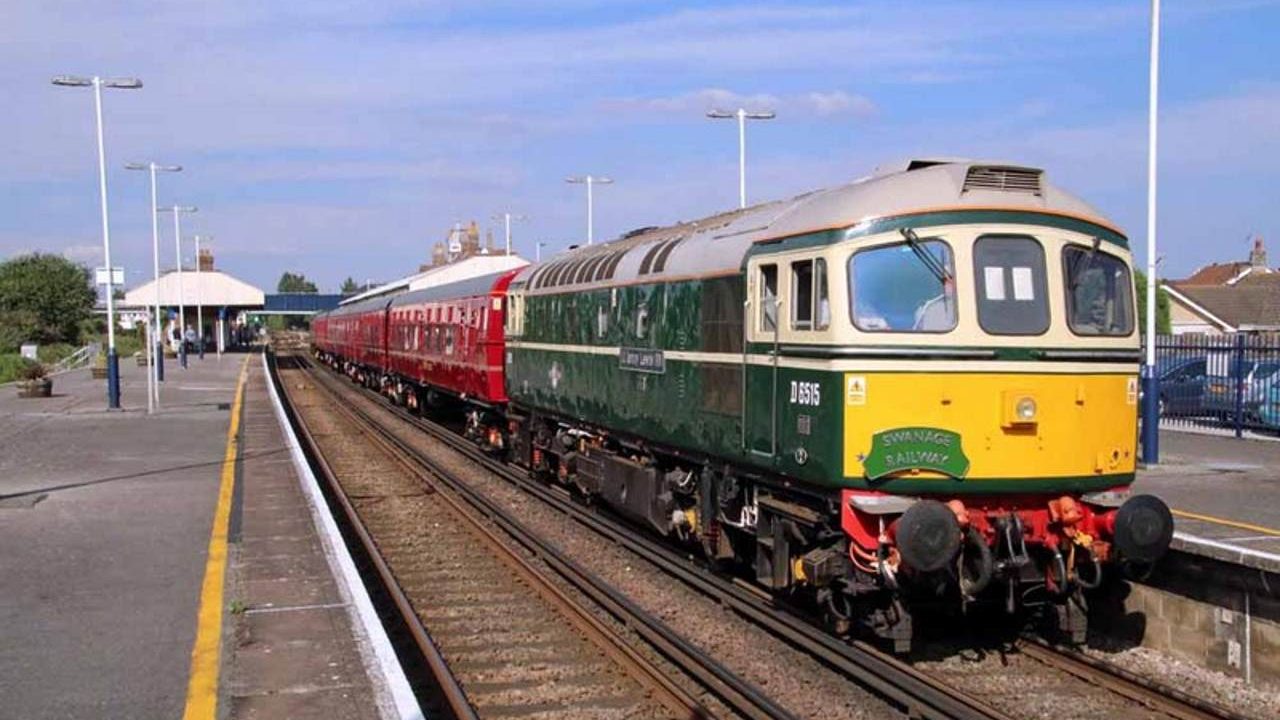 BR Class 33 33012 is currently en-route to Kidderminster on the Severn Valley Railway ready to appear at...