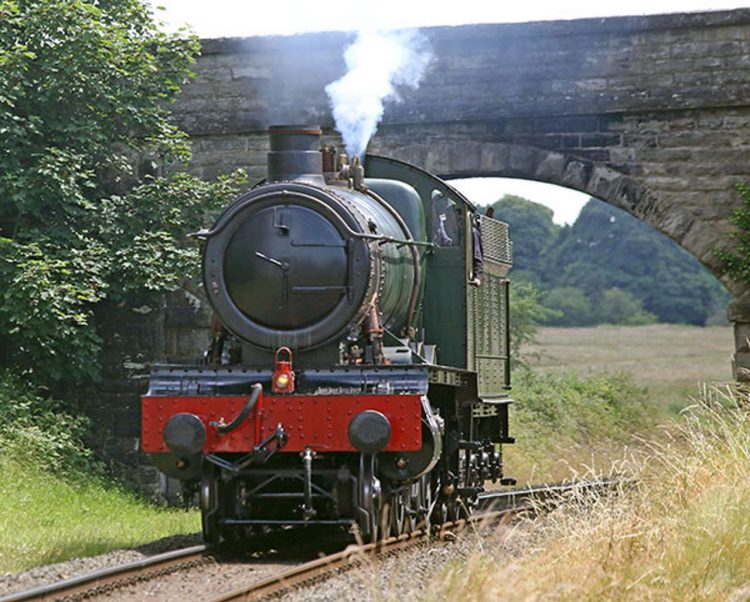 After a final exam by the BES Boiler Inspector yesterday (22nd June), 4930 was signed off to begin line testing on the Severn Valley Railway.

Following attention to a minor brake issue, 4930 Hagley Hall coupled with 2999 Lady of Legend for the run south to Hampton Loade.

The locomotive then did another round trip between Bridgnorth and Hampton Loade in the afternoon, part of which can be watched in the video below by Steam Valley Productions:

This news follows on from the milestone that was passed last month where 4930 Hagley Hall made its first moves around Bridgnorth Works. You can watch the video on that here.

The SVR says that it cannot make any firm commitments as to when the locomotive will go on test, or when it is expected back in passenger service, but says that both of these goals should be reached in the coming months.