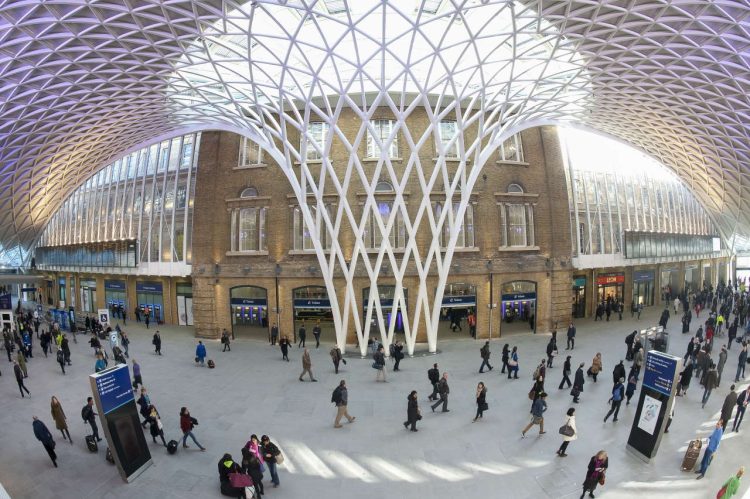 Rail journeys made between April 2021 and March 2022 are more than double that of those made during the pandemic the year previous.

The last year has seen income from passenger revenue rise to £5.9 billion which is almost triple the £2.0 billion made during the pandemic and represents just 54% of the £11 billion generated previous to the pandemic.

ORR’s figures also reveal that 83.4% of passenger travel was made using ordinary ticketing such as Advance, Off-Peak and Anytime/Peak tickets with Season Tickets making up just 16.9% of journeys made this year which is half of pre-pandemic numbers.

Season ticket revenue has seen £526 million generated this year which equates to just 24.0% of the £2.2 billion made two years previous.

The figures have also shown that long-distance journeys saw the highest relative usage when compared to pre-pandemic numbers.

The most railway usage for the 2021 to 2022 period was Govia Thameslink Railway with 179.0 million journeys made however this was just 51.3% of relative usage if compared to two years previous.The lowest relative usage with 30.6% recorded for this year was Heathrow Express. A new station at Barking Riverside is set to open ahead of schedule later this summer.