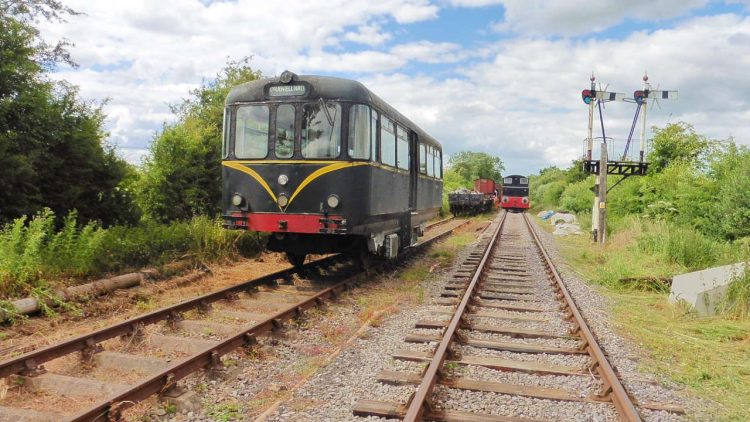 AC Cars Railbus W79978 is set to be star of the show at this weekend’s Diesel Gala at the Swindon and Cricklade Railway, which returns for 2022.

The weekend will see the home fleet of locomotives in action, including a Class 03, 08, 09, 73 and PWM locomotives.

W77978 worked in Wiltshire and Gloucester during its working life but was mainly seen around Tetbury, Cirencester and Kemble. The unit also worked on the Bodmin branch in Cornwall and in Scotland before it was withdrawn in 1968 by British Rail.

However, it is the first time since 1964 that W77978 will have been on public display in Swindon. 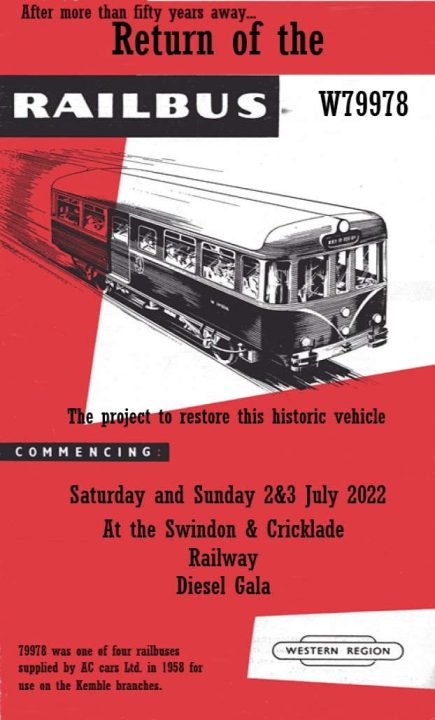 Two community heroes who helped others at the height of the Covid-19 pandemic recently travelled on a GWR...