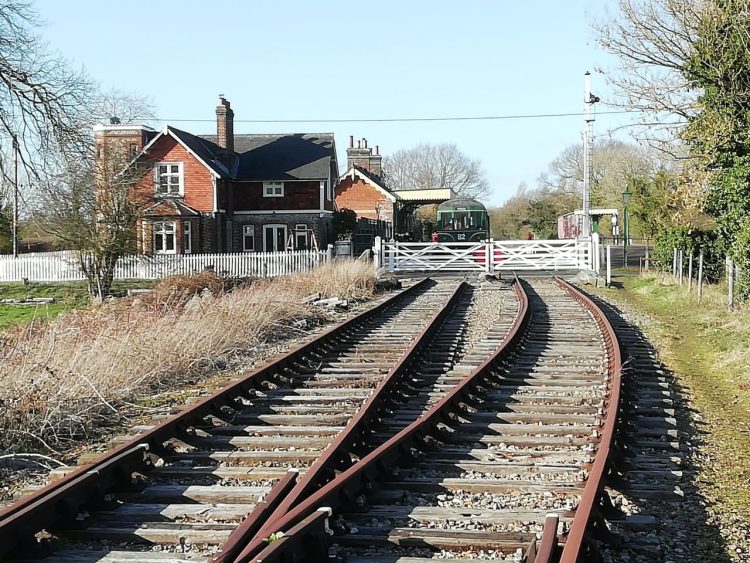 The Mid Norfolk Railway Preservation Trust Council have withdrawn assets previously put up for sale as some members report misgivings over the decision.

The decision had been made to sell off some of the railway’s assets after they were found to be surplus to requirement, however, the Trust Council now recognises that some of its members were found to have reservations over this line of action. Upon discovering the differing opinion the Trust Council opted to remove all assets from sale whilst a consultation is carried out within the membership.

The original choice to sell the surplus assets came after a strategic review of the Railways holdings, which included rolling stock and the turntable which at the moment is stored at Dereham Station. The assets identified as surplus to current needs were based on a number of factors.

The coaches were selected for sale due to the operational needs of the railway and the likelihood of their future service and the need to clear siding space and cut shunting operations. The cost of refurbishing and the time required to do so were also factored into the initial decision.

The Trust Council had not taken into consideration the sentimental connections that some members have towards some of the coaches in particular and, due to this, the consultation will provide members with the opportunity to give their views.

The consultation will also provide members with a chance to offer alternatives to disposal or back the decision with the submissions forming the Trust Council’s future decision-making process regarding various coaches’ future on the railway or otherwise.

The turntables disposal or other options will also be reconsidered in context with the railway’s future development of the Goods Shed and Stable Block, which is part of the East Anglian Railway Heritage Centre, which has been a long-term ambition of MNR.

Views, opinions, suggestions and plans can be offered in writing to the Trust Council at the station or via email: [email protected]

The closing date for submissions is the 15th of August 2022, following which a review and discussion will take place with the Trust Council, letting the membership know the result of the consultation in due course. The Mid Norfolk Railway’s (MNR) Signal Box Appeal is set to benefit from work produced by Wymondham- based...