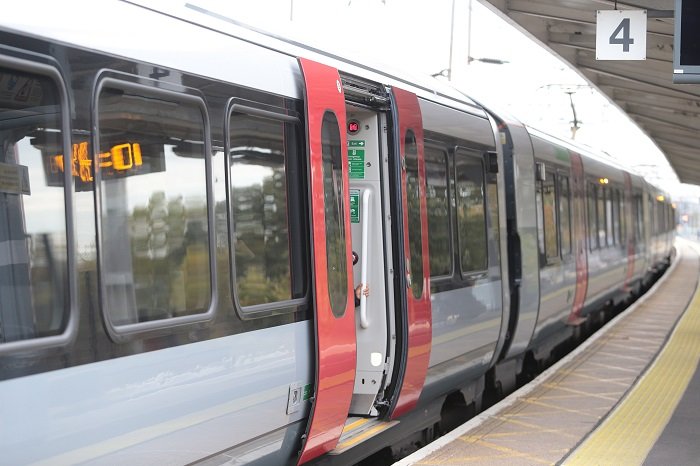 Greater Anglia is urging people to avoid travelling on its trains this Saturday, 2nd July, as services will be severely disrupted because of a strike by train drivers.

Over 90 per cent of Greater Anglia’s trains will not run. There will be no Greater Anglia trains between Cambridge North, Cambridge and London Liverpool Street, or regional or branch line services, whilst other services will be dramatically reduced. Where trains are running, there will be a severely reduced service.

Great Northern services between Cambridge and London Kings Cross, and services by other train operators in the region, including c2c, GTR, Cross Country and EMR are due to run as planned.

There will be no rail replacement buses to replace trains not running because of the strikes.

Sunday services will start later than usual because of a knock-on effect of the strike. The first trains for most services will be from around 07.00, with the service getting back to normal by early afternoon.

People travelling to the Guns ‘N Roses concert at Tottenham Hotspur’s stadium should use the Victoria line on the Underground or London Overground to get there.

More information about how industrial action will affect rail journeys and how to apply for ticket changes or refunds are available on the Greater Anglia website.

No services will be running on the following routes on Saturday, 2nd July:

A very limited and much-reduced service, with fewer trains running and so fewer seats available, will run on the following routes:

“Please avoid travelling on our trains this Saturday. Unfortunately, with our drivers on strike, it’s only possible to run a heavily reduced service and only on some routes.

“We can’t replace all the trains not running due to the strike with rail replacement buses, so it will just be an extremely limited train service running on Saturday, so we strongly advise passengers to make alternative arrangements.

“We are very sorry for the disruption this strike causes our customers. We know that many of our customers will have been looking forward to travelling on Saturday to see family and friends, for days out to the coast, for holidays and for the many concerts and sporting events in London.

“Work is continuing at an industry level to try to resolve the dispute as soon as possible.”