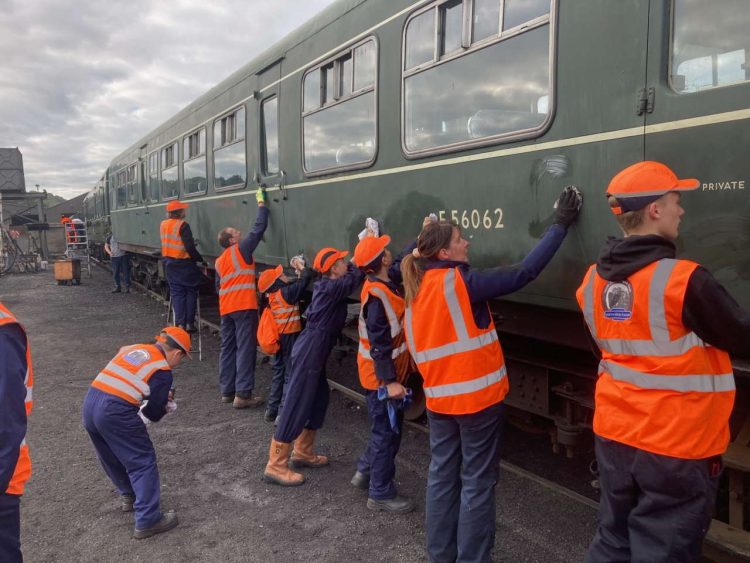 Volunteers at the North Norfolk Railway have been awarded The Queen’s Award for Voluntary Service, which is the highest award a local voluntary group can receive in the UK and is equivalent to an MBE.

The Queen’s Award for Voluntary Service aims to recognise outstanding work by local volunteer groups to benefit their communities.

It was created in 2002 to celebrate The Queen’s Golden Jubilee, and recipients are announced each year on 2nd June, the anniversary of The Queen’s Coronation.

Representatives of the North Norfolk Railway will receive their award later this summer. Lady Dannatt, MBE, Lord-Lieutenant of Norfolk, will present them with crystal and a certificate. In addition, two volunteers from the line will attend a garden party at Buckingham Palace in May 2023, along with other recipients of this year’s Award. 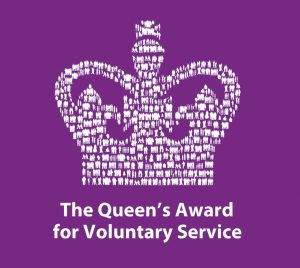 The railway operates along 5½ miles of restored track from Sheringham to Weybourne and Holt. A team of around 300 dedicated volunteers carry out most of the tasks necessary to run the trains. As one of Norfolk’s most popular tourist attractions, the line welcomes around 165,000 passengers each year, with steam trains running daily from April to October.

The North Norfolk Railway is one of 244 local charities, social enterprises, and voluntary groups that will receive the prestigious award this year. Their work is a reminder of the ways in which volunteers contribute to their local communities and work to make life better for those around them.

This year’s award winners come from a wide range of volunteer groups from across the UK. They include a rural support group for farmers in Shropshire, a community magazine addressing isolation in the Western Isles, a running club engaging all ages in County Tyrone, a film academy and community hub based in South Wales, and a food bank in Greater London that feeds vulnerable individuals and provides training opportunities.

“We are very proud to receive this Award, our volunteers really are the life blood of the Railway and we are continually thankful for their dedication and support. The North Norfolk Railway is a not for profit enterprise so the support of volunteers is really crucial to our survival and we are delighted that the fantastic contribution they make has been recognised in this way.

“The railway is always looking for new volunteers and we have a Volunteer Showcase this Saturday for potential new recruits where they can see how the Railway runs and have the opportunity to talk to experienced volunteers about how they can get involved.” The Churnet Valley Railway is close to realising its dream of extending services to Leek so that trains...