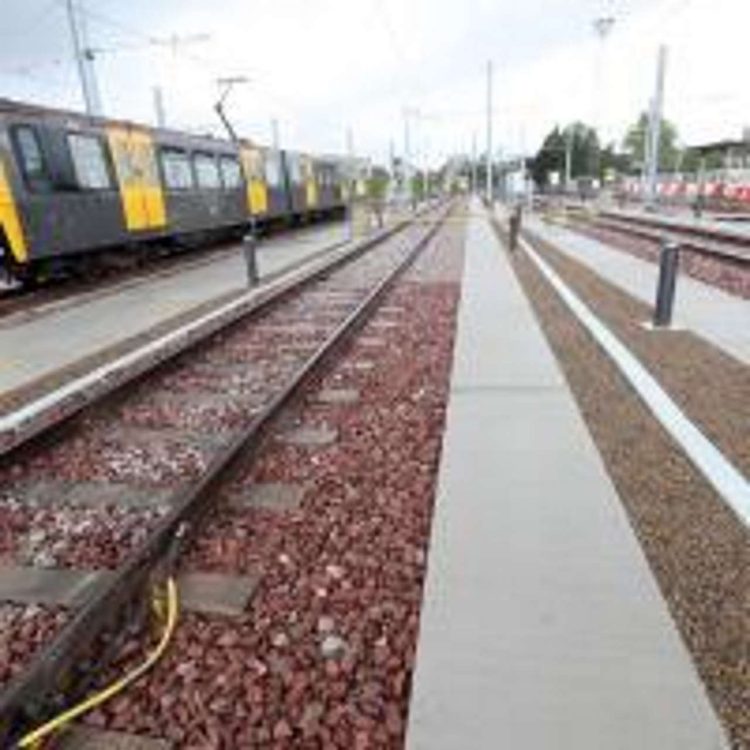 The strategy will see the East Coast Mainline (ECML) upgraded and the reopening of the Leamside Line with an extension for the Tyne and Wear Metro.

The scheme will cover Tyne and Wear, Durham and Northumberland and lays out the region’s joint rail and Metro aspirations for how things could look by 2035.

The strategy recognises the essential role that rail and Metro hold in cutting carbon emissions and freeing up roads whilst providing a boost for the local economy.

The plan has been created for the North East Joint Transport Committee and outlines the vital part that both rail and Metro play in the everyday lives of local residents and communities both now and moving into the future. Some of the main features that the region will progress include:

The strategy saw a public consultation carried out from the 14th of February to the 11th of April and had approximately 1,000 responses. Strong support has been seen for the strategy from stakeholders and the public, especially concerning Metro extensions and the new fleet which will see operation in 2024, regional efforts to encourage the Government to invest in the East Coast Main Line in order to boost capacity alongside the ongoing cross-party campaign to bring back the Leamside Line.

“Our transport links are central to the long-term growth and prosperity of the region, and by having the North East Rail and Metro Strategy in place, we are in the best place to deliver on these bold ambitions.

“Our sights are firmly set on reopening the Leamside Line and extending the Metro and we are already taking steps to make these ambitions a reality. We also want to drive investment in the East Coast Main Line in the North East and we’ll continue to make our region’s case for funding from central Government to boost capacity. These developments will allow us to achieve our health and economic goals and help local people to access better opportunities – whether that’s for employment, leisure or education.

“We want to connect new communities to our rail network, driving more green journeys, tackling air pollution head-on while reducing the reliance on the private car and the associated congestion across our road network.

“Thank you to everyone who took part in the consultation, I’m pleased so many people took the opportunity to have their say and share what they want to see from our network in the future.

“Alongside support for the strategy there were a number of suggestions for improvements including access to multi-service information and some concerns around personal safety which we are discussing with our partners. We want everyone to feel safe on our public transport network.”

The North East Rail and Metro Strategy comes after the adoption of the region’s shared vision for transport, the North East Transport Plan in 2021. Tyne and Wear Metro are the first railway in England to install tactile paving on all platform edges...