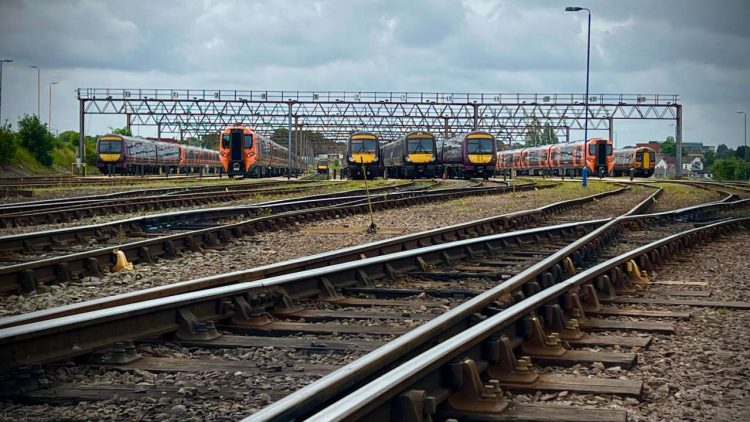 Network Rail has completed engineering work on the main line between Dorridge and Birmingham Moor Street before this year’s Commonwealth Games in Birmingham.

The work took place between Monday, 20th and Friday, 24th June, and included the replacement of points and crossings at the entrance to Tyseley train maintenance depot.

It is predicted that the games will give rise to over one million extra passenger journeys will be made across the West Midlands rail network. Any issues there during the games could cause delays across the region, including the risk of overcrowding at key stations serving sports venues.

During the railway closure, engineers and maintenance staff also carried out additional work, including:

As part of work to improve the station for passengers ahead of the Commonwealth Games, over 20 volunteers from the Friends of the Shakespeare Line also installed 11 large planters and replanted existing ones.

Getting all of this work done at once reduces future disruption to passengers through multiple railway closures. It also provides a more reliable rail network, not only during the Games but for many years to come.

Passengers are asked to prepare for what is set to be a massive West Midlands summer of sport by planning their journeys in advance at www.nationalrail.co.uk.

“These upgrades will improve journeys across the wider West Midlands, providing passengers with an efficient, cleaner and more reliable railway throughout our major summer of sport.

“The work will also help to reduce the risk of station platforms becoming overcrowded as a result of the predicted one million extra passenger journeys during the Commonwealth Games.”