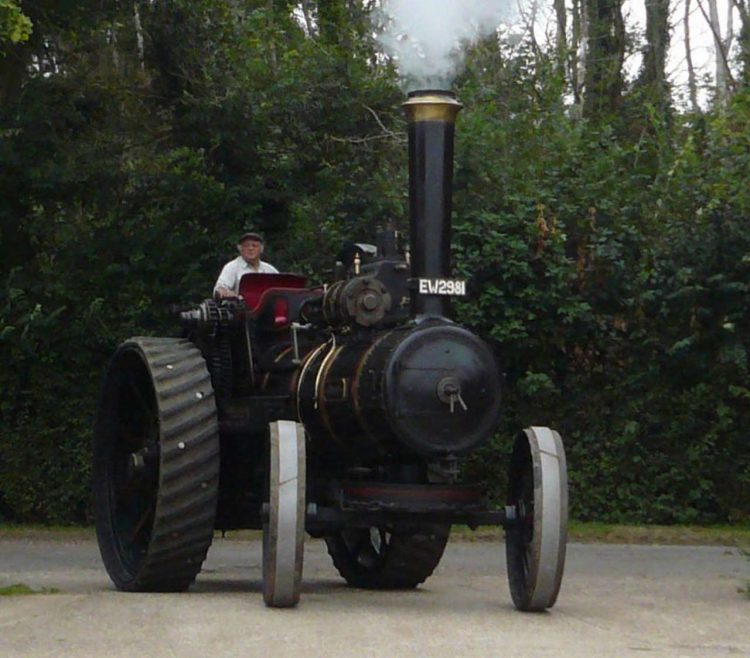 The Mid-Suffolk Light Railway has been confirmed an extra open day this July.

The Middy’s additional open day will be held on Wednesday the 20th of July and will see the East Anglian Traction Engine Society Rally use the heritage railway as a stopping point.

The day will be a fantastic opportunity for steam enthusiasts with dozens of traction engines visiting and will include one of the oldest and one of the largest traction engine societies as the rally travels gently onward from Bressingham to Woolpit.

The 20th of July is providing an extra day for the society’s summer schedule and it is expected to be a huge hit with steam fans.

The Middy will also be opening its usual facilities with steam trains running, enabling visitors to spend even longer enjoying the traction engines arriving and slowly making their way into the Brockford Station concourse.

The railway will be open from 10.30am to 4pm with normal steam railway day prices applying.