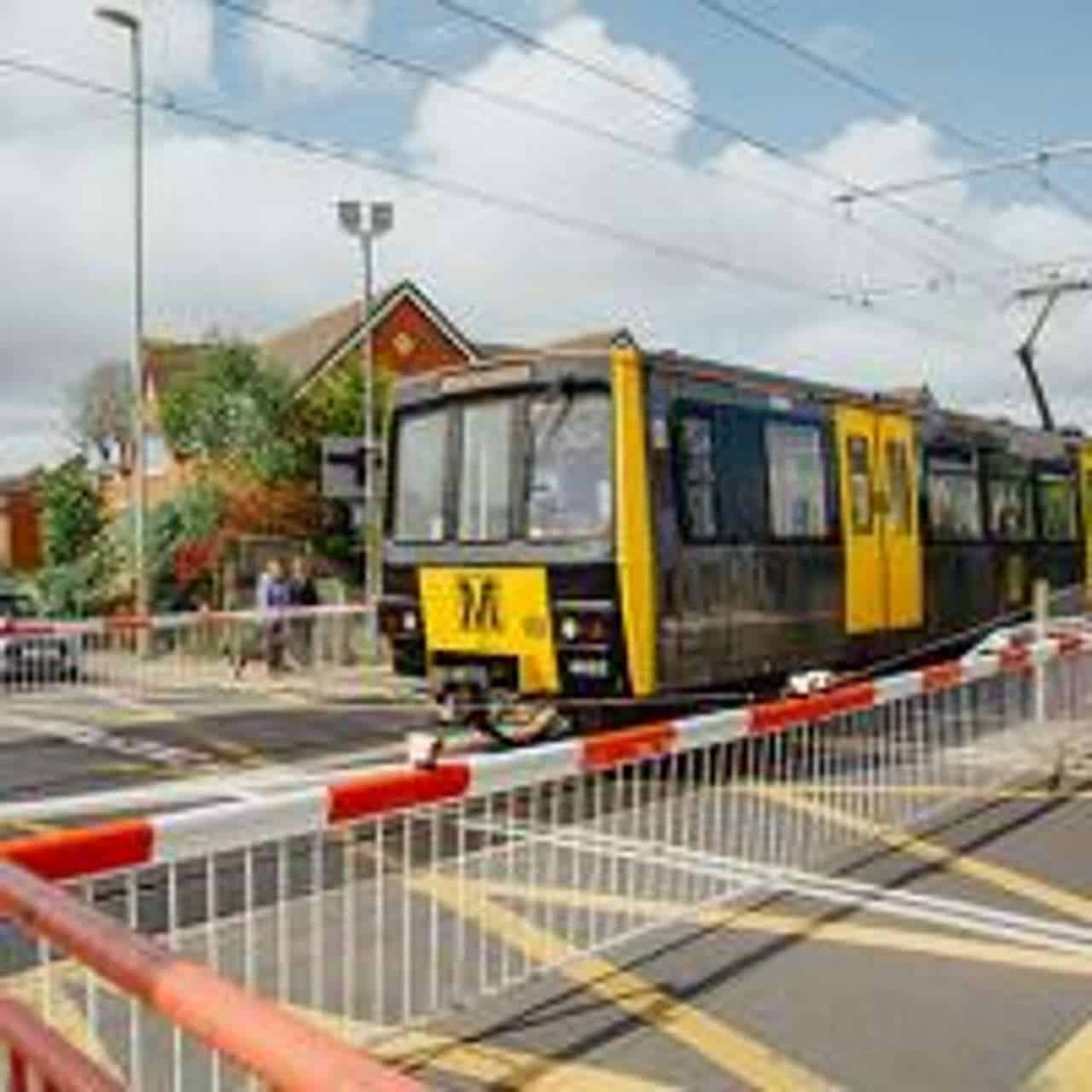 The Tyne and Wear Metro will be running extra services for the Ed Sheeran concerts in Sunderland this weekend.

Metro operator, Nexus, is expecting its busiest couple of days for more than three years. Dozens of extra services will be running before the concerts at the Stadium of Light on Friday, June 3rd, and Saturdays June 4th.

Customers are advised to leave plenty of time to get to Sunderland before the concert. Concert goers should use either Stadium of Light or St. Peter’s Metro stations before and after the concerts, as both of these stations are within a ten-minute walk of the Stadium of Light.

Fans are advised to rely on Metro to get home after the concert as trains will be running beyond the normal end of service to all parts of the Metro system. However, the Metro stations will be busy and queuing systems will be in place for safety reasons at both Stadium of Light and St. Peter’s. Passengers should listen for station announcements and guidance to enable staff to get them onto trains safely and as quickly as possible.

To make it easy to purchase a £5.70 Day Ticket in advance, there is a dedicated Ed Sheeran button on Metro ticket machines. Customers can use the same ticket all day for the date of their show, which means they won’t need to queue up at ticket machines after the concert.

“The operation we have in place for the Ed Sheeran concerts is the biggest of its kind in the country this weekend. We are expecting our busiest two days of the year so far, and we will be running Metros beyond the end of normal service to ensure that concert-goers can get home.

“It is fantastic that Sunderland is welcoming Ed Sheeran at Stadium of Light and we are proud that Metro is to play a part in such big events for our region.

“My advice to customers is to leave plenty of time for your journey as Metro trains will be busy and to purchase a the dedicated Ed Sheeran day tickets in advance, which is valid for the whole day, to avoid queuing at ticket machines after the concert.
“We will have lots of customer support teams on hand at stations in Newcastle city centre and at stations heading towards Sunderland before each concert, and staff at stations in Sunderland after the concerts who will be able to provide advice and assistance to ensure that fans get to the venue and home quickly and safely.

“The Stadium of Light is only a short walk or Metro ride from Sunderland city centre with many exciting bars and restaurants, so there’s every reason to travel early and make it a big day out in Sunderland on the bank holiday weekend.

“The extra and extended Metro services will help make life easier for our customers and allow them to make the most of their experience seeing the Ed Sheeran performing live.”

Railway ready for passengers over the Jubilee Bank Holiday Weekend