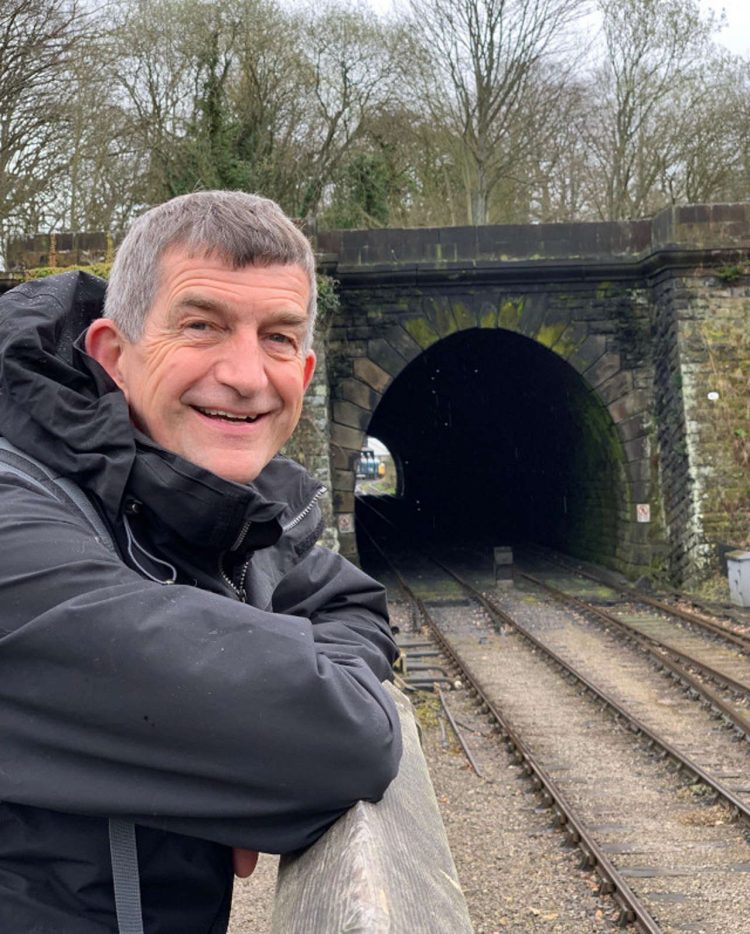 To celebrate the Queen’s Platinum Jubilee year, Hull Trains has recognised a member of HM Coastguard Hornsea for the role he plays in making a difference in his local community.

Hull Trains wanted to celebrate the Jubilee by rewarding a local hero with a platinum experience. Members of the public were asked to nominate individuals in Hull or East Yorkshire who should be recognised for the role they play in making a difference in their local community.

A large number of entries were received, and after much deliberation, Hull Trains announced the winner as Jonathon Cliff, Deputy Station Officer for HM Coastguard Hornsea.

Jonathon was nominated by Ben Colombari for his dedication to the Coastguard Rescue Services over the last four decades, and the work he continues to do to ensure the safety of the local community across the East Yorkshire and Humber areas.

“I am shocked, stunned, and speechless. I am genuinely humbled that someone would nominate me for such an award. What a fantastic start to my day and the extended Platinum Jubilee celebrations. I’ll have to tell Ben off for this! He’s recently qualified himself as a train driver and he works alongside me at HM Coastguard Hornsea. Thank you all so much for this.”

“We received several great nominations, and it was amazing to see all the work our local heroes carry out within the community. It was incredibly hard to pick just one winner, but we can’t wait to welcome Jonathon on board. Jonathon’s work with the Coastguard Rescue Service over the years is truly outstanding.”

“All of us at Hull Trains hope he enjoys his well-deserved break with a getaway to London and some first-class hospitality. We cannot thank Jonathon, and all of the nominees enough, for the work they do every day.”