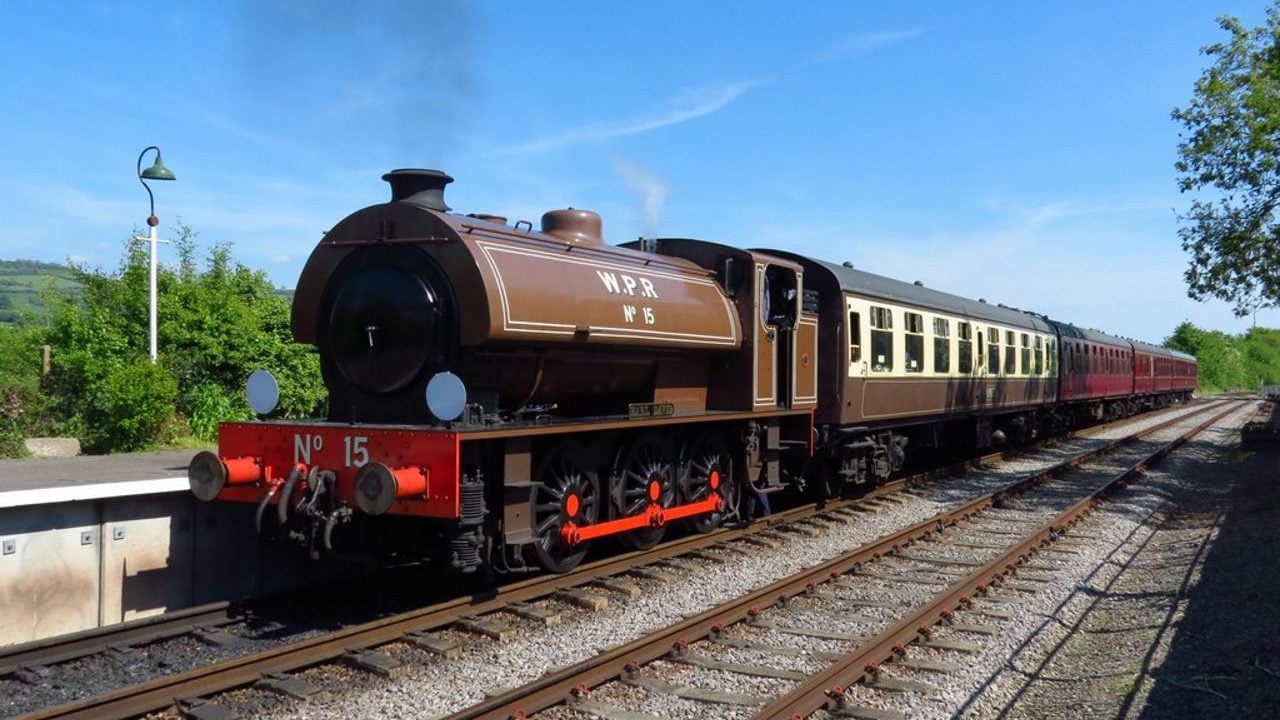 The Avon Valley Railway has announced that its Beer Festival is returning for 2022!

The standard gauge railway’s Beer Festival is returning after a two year absence on the 10th and 11th June.

A selection of real ales will be able to be enjoyed and as an added bonus for 2022, you can take them onboard the diesel-hauled trains!

The Avon Valley Railway runs for three miles and is based at Bitton in South Gloucestershire.

For 2022, there are two types of tickets that can be purchased.

Final details on the beers available are still to be confirmed, but the Avon Valley Railway is working with the Hop Union Brewery in Bristol again for this year’s beer festival.

You can book tickets for the Beer Festival on the Avon Valley Railway website. Three Ex-LNER Mark 4 coaches have been donated to The Fire Service College by Eversholt Rail.