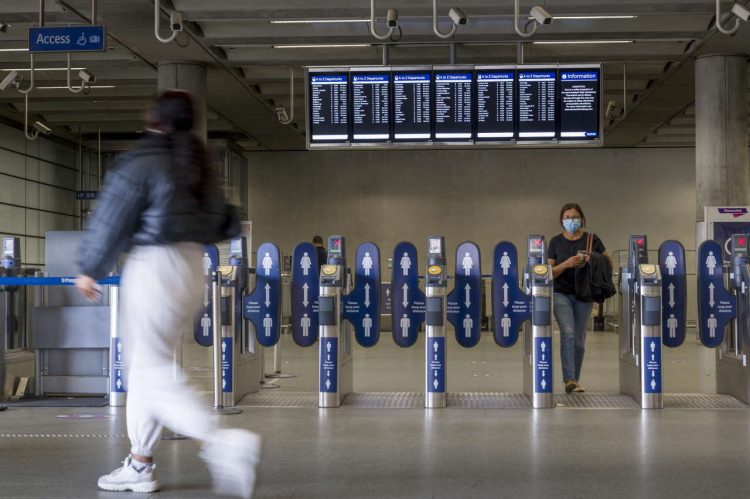 Great Northern Southern and Thameslink are set to run more trains on their summer timetables to support commuters returning to the workplace.

Southern will run keep running the majority of its trains through weekends to support passengers making day trips to destinations across their network.

As fewer people are travelling overall, some short distance routes will see reductions on Saturdays.

Brief highlights of the changes are as follows:

“The new timetable from Sunday 15 May is the starting point for rebuilding our railway, to help our customers get where they want to go while reflecting new travel patterns which have changed significantly, particularly on weekdays.

“Our priority is to support passengers by running reliable services, working closely with our stakeholders to support the economic recovery of both local and regional rail.”

The train times are due to change from Sunday the 15th of May with customers advised to check their travel plans ahead using nationalrail.co.uk

To see full details of the changes online please visit Great Northern, Southern and Thameslink. Gatwick Express, which returned in April, will not be changing its timetable.

Transport for London (TfL) will reinstate Northern line Night Tube services from the evening of Saturday the 2nd...